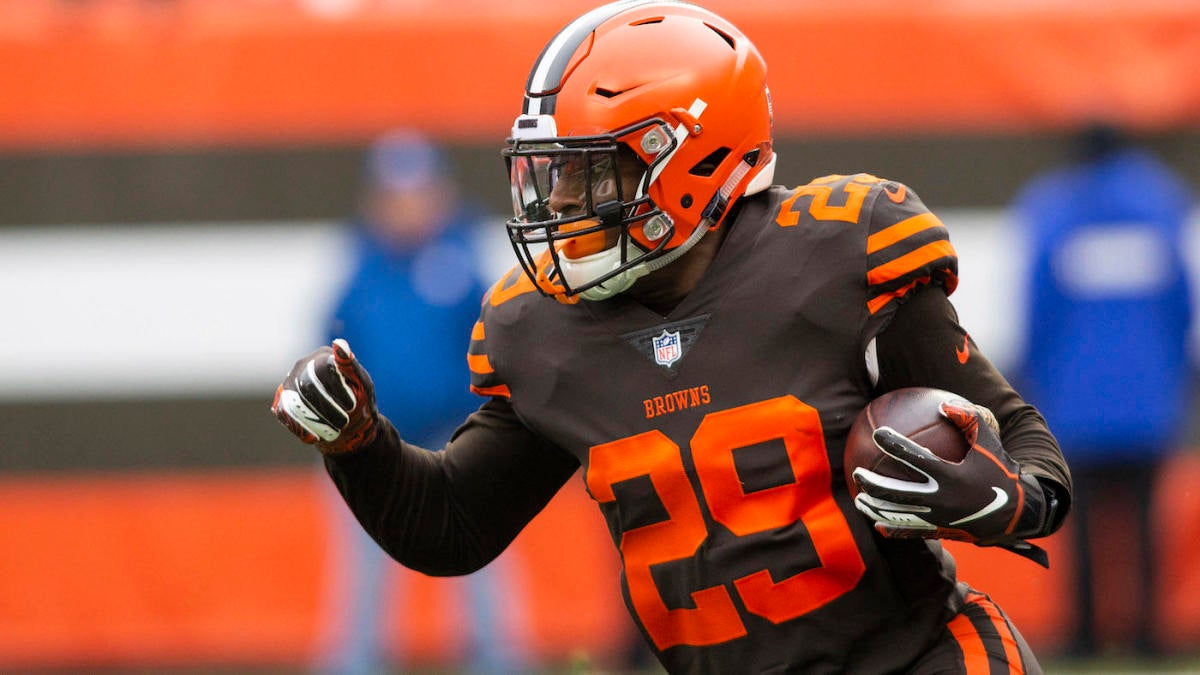 Through the first three years of his NFL career, Cleveland Browns running back Duke Johnson was one of the most under-utilized players in the league. Johnson was an incredibly productive player early in his career — one of just 33 running backs to total at least 400 touches from 2015 through 2017, Johnson led that group with an incredible 6.32 yards per touch average. That was 0.43 yards per touch better than the next-closest player, Cardinals running back David Johnson.

But Duke also touched the ball far less often than that same group of players. His 447 touches through his first three seasons paled in comparison to the 644.7 average of the other 32 players on the list. So it was somewhat surprising to see Johnson sign an extension with the Browns last offseason, even if it did pay him $15.6 million over three years.

Given their financial commitment to him, it seemed like the Browns planned in incorporating Johnson more heavily into their offense, but that’s not how things turned out. Johnson averaged 9.3 touches per game through his first three years in the league, and saw his average plummet to only 5.4 per game in 2018. And if you exclude that outlier nine-catch, two-touchdown game against the Chiefs, Johnson had just 77 touches in the other 15 games. That’s 5.1 per game.

With the Browns seemingly committed to Nick Chubb as their feature back, Johnson already looked like he was headed for a limited role during the run of his extension, but when the team signed Kareem Hunt, he got squeezed out of the picture even more. So perhaps it was not surprising that he requested a trade earlier this offseason.

The Browns obviously have not heeded that request just yet, but there was a development in the proceedings this week, and Johnson reportedly split with agent Kristin Campbell.

Campbell confirmed the split in a text message to Cleveland.com. “I am very proud that we were able to secure him a lucrative extension during our time with him,” Campbell wrote. “We wish him the best.”

The NFL mandates a five-day waiting period before a player can hire a new agent, so it remains to be seen to whom Johnson will turn as he attempts to maneuver his way to a new squad. The Browns should be able to get decent value for his services if they do decide to trade him, but considering how they have used him during his career, they may not value him the same way the rest of the league does anyway. And that means some team looking for a pass-catching running back who also has experience in the slot may be able to get a steal out of this.