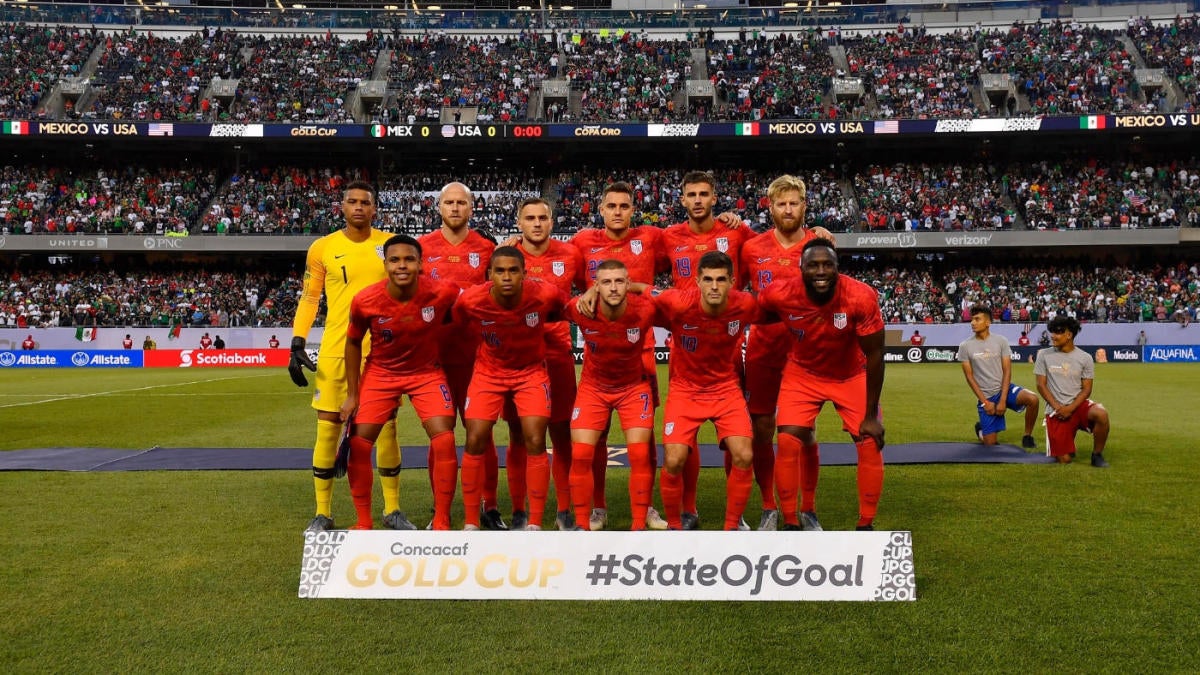 CONCACAF has announced changes to its World Cup qualifying format that could directly impact the United States men’s national team ahead of Qatar 2022. There will now be two tournaments at the same time to determine who qualifies instead of one, though the hexagonal format remains in a modified version.

In the past, teams competed to make the hexagonal, the final phase of qualifying inside of CONCACAF, but now FIFA rankings will determine which teams participate, as the six highest-ranked teams in the confederation will automatically make the round. That means the other countries will play in a separate competition where the winner will still have a shot to make the World Cup. That means friendlies and other matches leading up to next year will factor in to rankings that help determine who makes the hex. As of right now, though six teams would be No. 18 Mexico, No. 30 USA, No. 39 Costa Rica, No. 54 Jamaica, No. 61 Honduras and No. 69 El Salvador.

So basically, six teams will battle for three spots, but now the fourth-place team in the hexagonal will have an extra hurdle to make the World Cup. Usually the fourth-place team would play in the FIFA Intercontinental Playoff to qualify, but now that team will first have to win a playoff against a fellow CONCACAF team from the separate tournament.

CONCACAF released a video to explain the changes:

To keep it simple, the fourth-place team will have to win two playoffs to qualify for the World Cup, basically. So Honduras finished in fourth place in the last World Cup and lost the playoffs to Australia. In this scenario, they would have had to play in a CONCACAF playoff with the right to go to the final intercontinental playoff.

“This new FIFA World Cup Qualifying format, based on the FIFA rankings, makes every competitive match count,” Concacaf President Victor Montagliani said in a statement. “Alongside the CONCACAF Nations League, and our expanded Gold Cup, it will raise standards of play to unprecedented levels and develop the sport across the region. Making the leading CONCACAF nations stronger on the global stage, while giving our emerging footballing nations the chance to pursue their dreams of playing at a World Cup.”

The United States finished in fifth place in the hexagonal and failed to qualify for the 2018 World Cup. It’s hard to say if this makes qualifying harder for the U.S., because the expectation is for the team to finish in the top three this time around.

You can watch much of CONCACAF’s World Cup qualifying on fuboTV (Try for free).