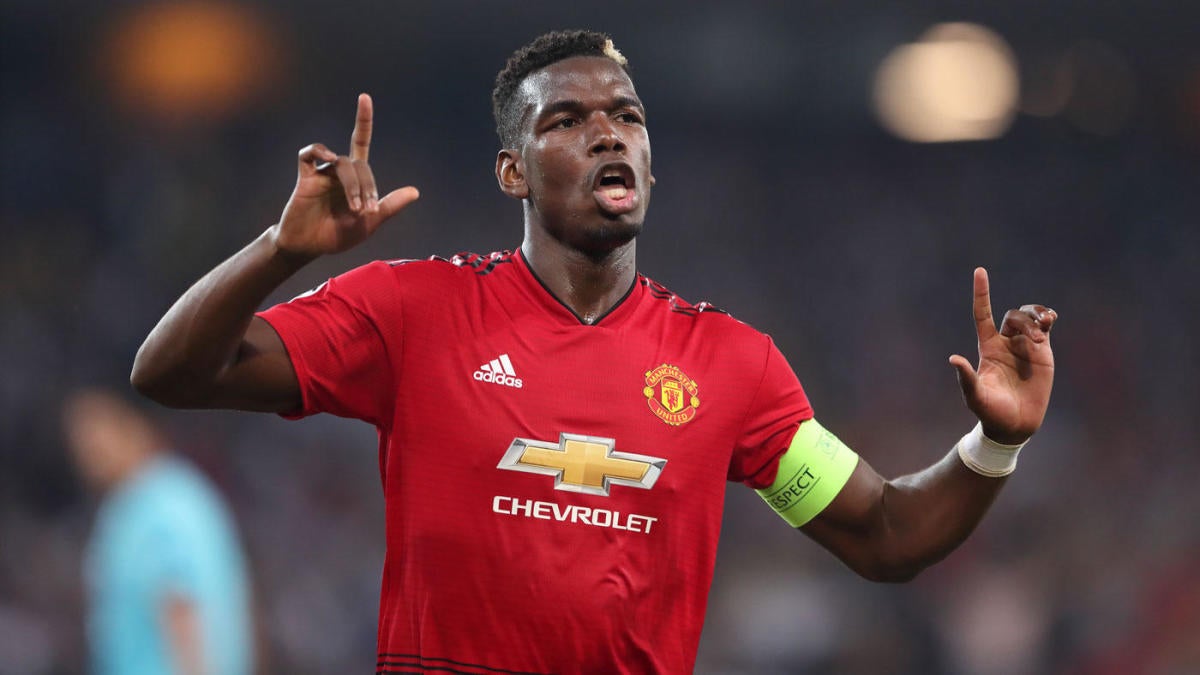 The summer transfer window continues to heat up with teams looking to add more pieces to the puzzle that is their squad for the upcoming season in Europe, while MLS and other clubs in the Western Hemisphere aim for an edge during the second half of the season. CBS Sports will take you around the world with the biggest transfer rumors of the day, from South America to Europe and everywhere in between. Here’s the latest for Tuesday, July 9:

According to Sky Sports, Paul Pogba’s agent Mino Raiola is in the process of facilitating a move out of Manchester United. The 26-year-old playmaker, who won the World Cup last summer with France, is with the Red Devils in Australia for preseason. He said as recently as this past month that it “could be a good time to find a new challenge.”

It remains to be seen which teams would be interested in the midfielder, but the logical choices seem to be a return to Juventus, while a potential move PSG makes sense for plenty of reasons. Pogba is likely valued in the region of $100 million or so. He scored 16 goals for United last season as the team finished in sixth place in the Premier League.

Neymar to return to PSG next week

After failing to report to PSG’s preseason on time, Neymar will join up with the club on July 15, his father told Fox Sports Brasil. Neymar has reportedly agreed to terms with Barcelona over a return, but he would still need PSG and Barcelona to strike up an agreement  in order to facilitate an exit from France and back to Barcelona. Neymar was forced to watch Brazil win the 2019 Copa America title from the stands while rehabbing from an ankle ligament injury. Philippe Coutinho is reportedly open to a swap deal between PSG and Barca, which could pave the way for Neymar to leave Paris.

Atletico Madrid star striker Antoine Griezmann announced he was leaving the club at the end of the season, with all signs pointing to a move to Barcelona. That move has yet to materialize, and now Griezmann finds himself in a bit of trouble. According to ESPN, Atletico has opened disciplinary proceedings against the player for breach of contract after he refused to attend preseason training. Atletico says it rejected an offer last week from Barcelona to pay the transfer fee in installments.

Bruce Arena looks to be getting the striker he wanted in New England. The Revolution are on the verge of signing Argentine striker Gustavo Bou. Reports in Mexico and the United States hint that Tijuana and the Revolution were in talks for the player, and CBS Sports has learned that the deal is expected to be completed by Wednesday or Thursday, according to source close to the negotiations.

A talented striker who started his career at River Plate, he blew up at Racing in Argentina with 19 goals in 42 games in 2015. After move to Tijuana and a loan back to Racing, he’s on the verge of becoming the No. 9 for the Revolution, who have been revolutionized under Arena.

After sitting in the cellar of the eastern conference for much of the season, the Revs are five points out of sixth place, sitting in eighth. The club has just 22 goals in 19 games but hasn’t lost a league game in June 8.