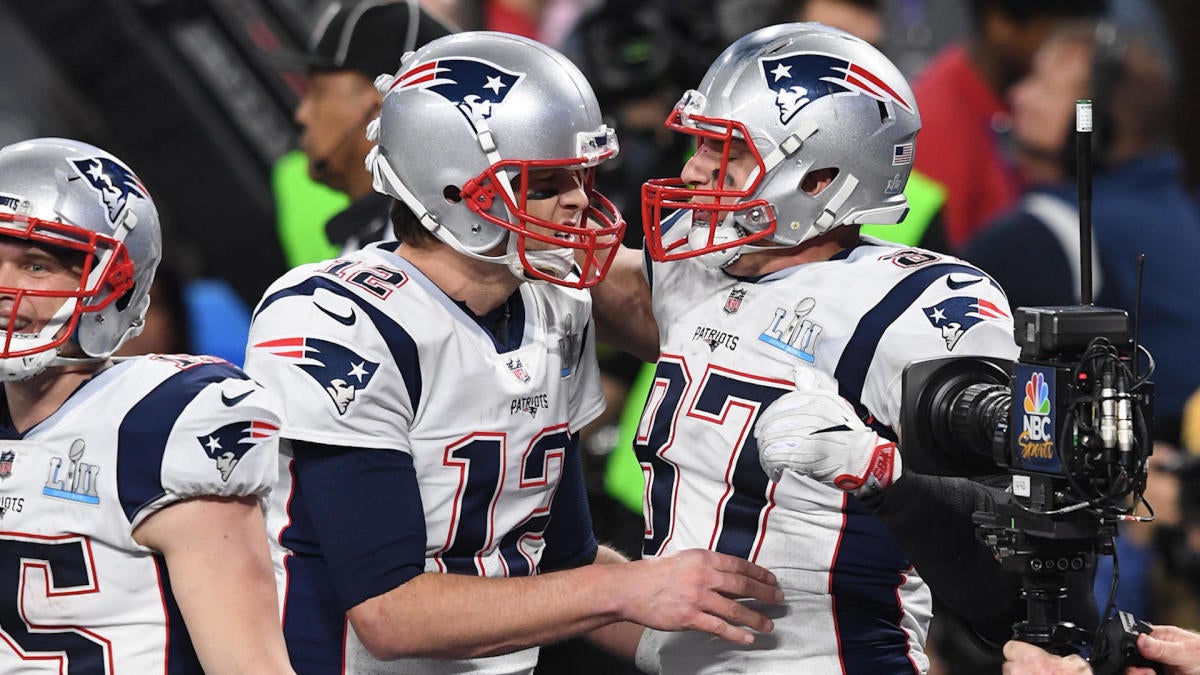 Let the comeback rumors begin. Former Patriots tight end Rob Gronkowski joined Tom Brady for a workout session at UCLA on Monday, and fans are speculating this could mean the NFL return of the three-time Super Bowl champion.

At the $50K Charity Challenge Basketball Game at Pauley Pavilion in Los Angeles, the future Hall of Famer confirmed the workout to TMZ.

In true Gronk fashion, he joked about the throwing session, saying, “It was great working out, Tom needs someone to throw to so, you know, he calls Mr. Reliable Robbie G the one and only!”

“Mr. Reliable” announced his retirement in March after nine seasons with New England, and since then there has been speculation about whether he will stick with his choice to leave football.

Gronkowski has dropped weight, not looking as ready to take an NFL snap as he was in February, and has told the media he is happy with his retirement decision. But that could change come the regular season.

No. 87 told Rich Eisen on “The Rich Eisen Show” that he “can’t really say how I’m going to feel about it when the games start rolling around and everything.”

He added that right now it just feels good to relax and have the stress of football behind him.

“You know, I just felt like it was time,” Gronk said.

Patriots training camp is not set to kick off for another two weeks, but Brady has been holding private workout sessions with players including Julian Edelman and Josh Gordon, and it is not unusual for him to bring former and current players to his training during the offseason. Usual or not, the sight of Brady and Gronk together again has Patriots fans hoping for an on-field reunion this season.