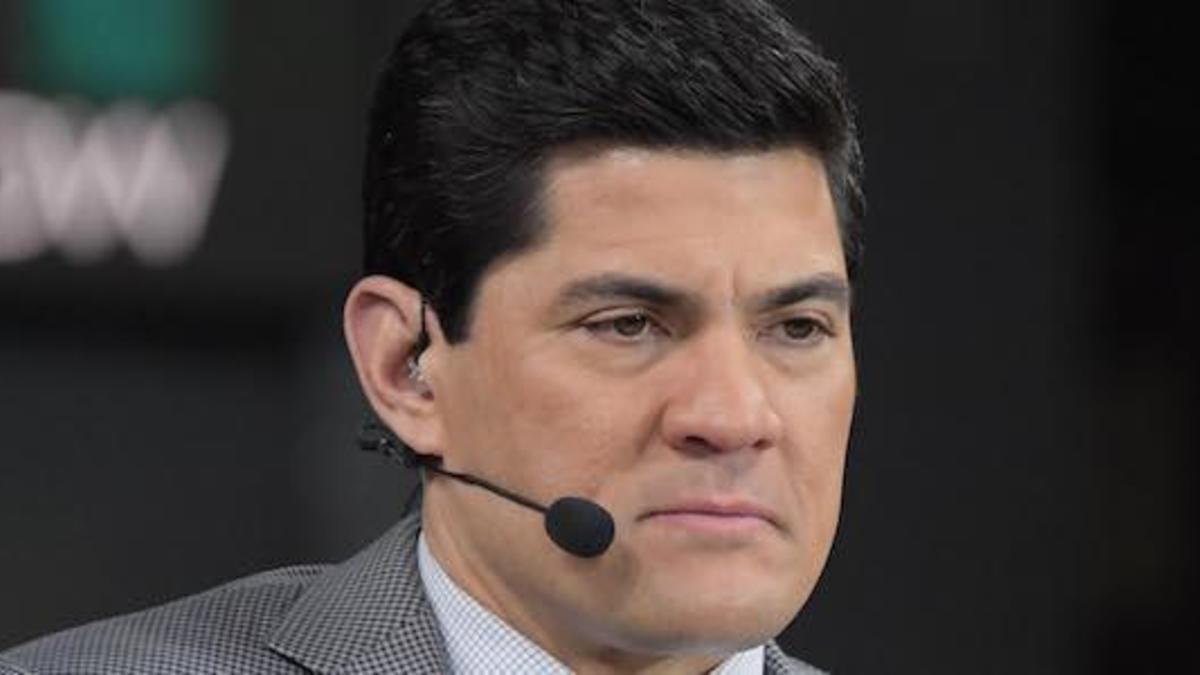 “Around 10:30am on July 4th I lost use of my left arm,” Bruschi wrote. “I then tried to speak and realized I was slurring my speech. As I turned to my wife she noticed the left side of my face was drooping. We immediately knew what was happening. These are stroke warning signs. We called 911 and an ambulance got me to the hospital. Thank you for all your kind thoughts and prayers. I’m doing much better.”

Bruschi, who first had a stroke in 2005 and missed the first seven weeks of that season, began Tedy’s Team, where the mission statement reads “Raising Awareness Fighting Stroke.” On Monday, along with an update on his condition, Bruschi posted a message about the warning signs associated with stroke.

“Since his full recovery from a stroke in 2005, Tedy Bruschi has provided inspiration to so many and positively impacted the lives of others by sharing his story and advocating for early detection of stroke symptoms. While shocked to hear of his recent stroke, known as a TIA, we are relieved to learn that he recognized the early symptoms and immediately sought and received treatment. On behalf of the entire Patriots organization, we extend our love, thoughts and prayers to Tedy and the Bruschi family while we wish him godspeed in a complete recovery.”