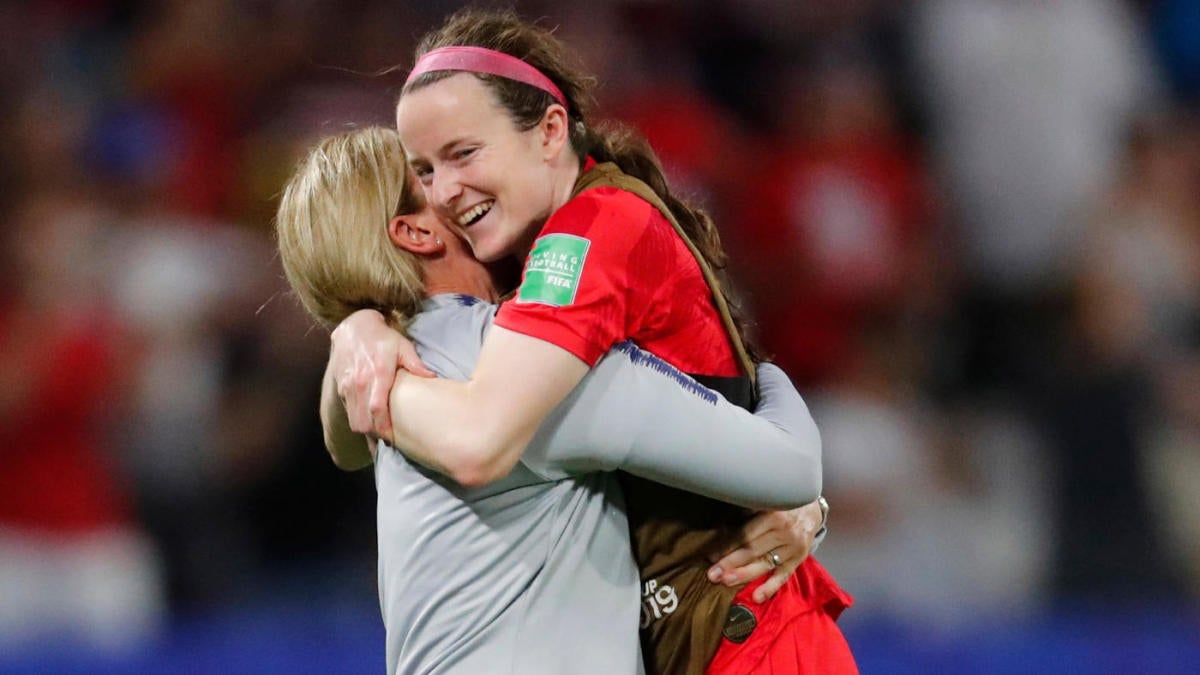 It took over 60 minutes of play to break the ice in the World Cup final on Sunday, but Rose Lavelle didn’t take long to help the United States double down.

After Megan Rapinoe scored the game’s opening goal on a penalty kick in the 61st minute, Lavelle made the Americans’ lead twice as nice just eight minutes later. The USA took a 2-0 lead in the 69th minute thanks to this brilliant strike.

It was a massive insurance goal from Lavelle, who came into the game with concerns over a hamstring issue. She clearly was feeling good enough to be a difference-maker on Sunday, as the 24-year-old delivered in a huge spot for an American squad looking to claim back-to-back World Cup titles.

It was the latest of many highlights for Lavelle, who has been a revelation for the USWNT during this World Cup run. The midfielder has emerged as a big-time player and a historic contributor for the national team.

Her goal in the second half was undoubtedly the biggest of her career thus far as it helped provide some cushion for the Americans’ finish to Sunday’s final in France.