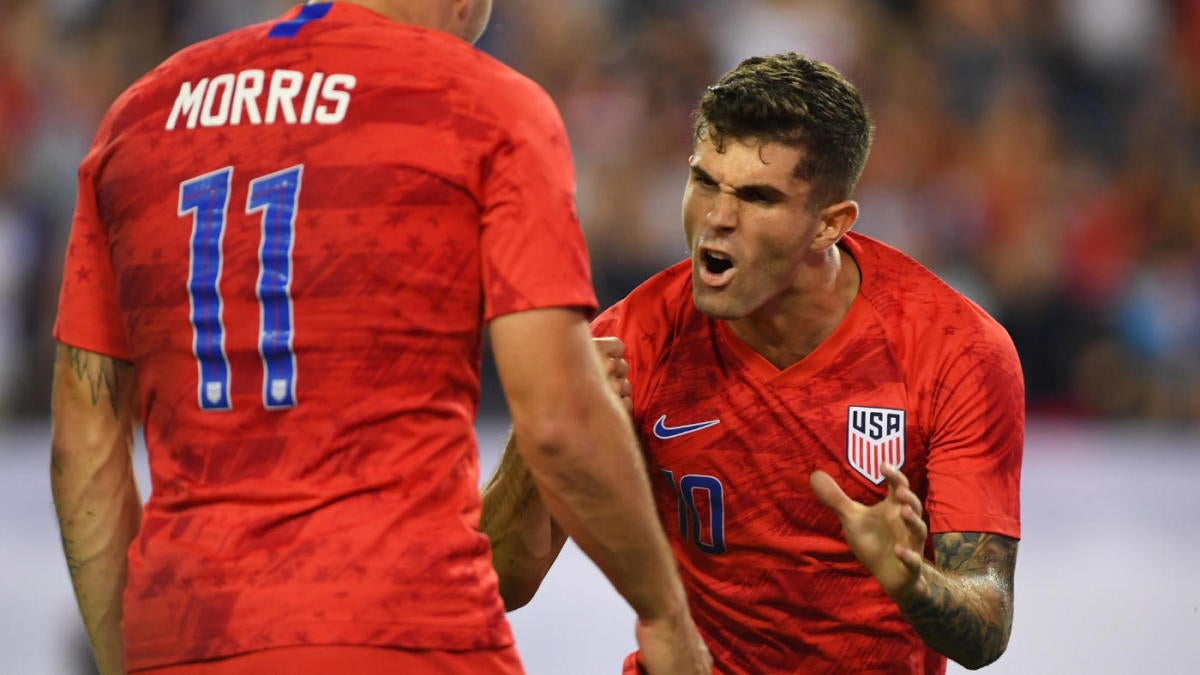 The 2019 Gold Cup wraps up Sunday night at Soldier Field in Chicago. The United States men’s national team is squaring off with rival Mexico at 9 p.m. ET in the final. Sunday’s meeting marks their first meeting in an official competition in more than two years, and the U.S. is looking for its second consecutive Gold Cup title. These two teams last met in a friendly in September in a 1-0 win for the U.S., but this one has much more at stake — including a major trophy.

It’s the first final for both new coaches, Tata Martino of Mexico and Gregg Berhalter of the United States, and the winner gets more than just a title — they also get major bragging rights. The U.S. is coming off a 3-1 win over Jamaica in the semifinals, while Mexico needed extra time to beat Haiti in the other semifinal.

You can watch the match live in English and Spanish on fuboTV (Try for free). For our match preview, click here.