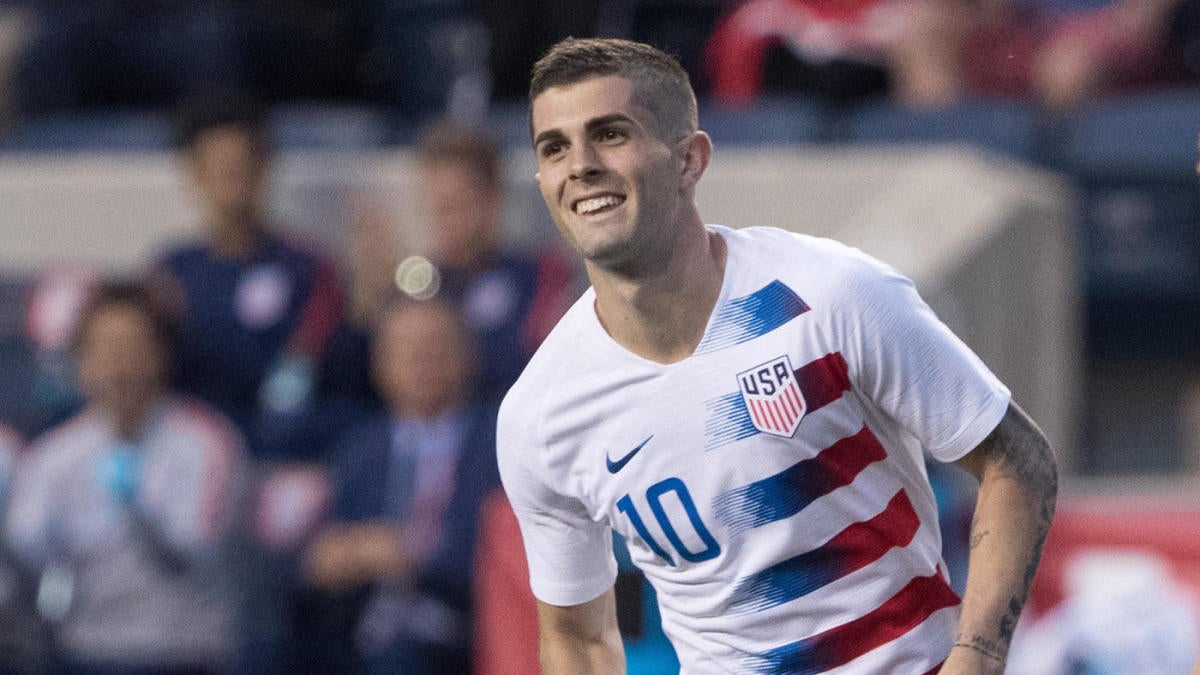 The 2019 Gold Cup final takes place on Sunday at Soldier Field in Chicago. The primetime match features two of the most historically dominant teams going head-to-head as the United States takes on Mexico. The Americans have won the Gold Cup six times, while El Tri has seven championships in the North and Central American tournament. However, these two sides haven’t met in a final since 2011, so emotions will be running high as the arch-rivals go up against each other on Sunday night. Kickoff is scheduled for 9 p.m. ET and the two teams enter the 2019 Gold Cup finals on different arcs after Mexico needed extra time to beat Haiti, while the United States had its best performance against Jamaica in the semifinals. However, El Tri is still the +125 favorite (risk $100 to win $125), while Team USA is the +240 underdog according to the latest USA vs. Mexico odds. A regulation draw is +215 and the over-under for goals scored is two. Before you make your 2019 Gold Cup predictions, be sure to see the latest USA vs. Mexico picks from European soccer expert David Sumpter.

The model has taken into account that recent history favors Mexico. In the last two competitive meetings between the teams on U.S. soil, El Tri won both. Mexico beat the USA, 2-1, in a World Cup qualifier match in Columbus in November 2016. A year earlier, El Tri defeated the Americans, 3-2, in the CONCACAF Cup. In addition, Mexico is unbeaten in nine matches this year. It’s won eight times in regulation and beat Costa Rica in penalties in the Gold Cup quarterfinals.

The model also has factored in that Mexico has arguably the best goalkeeper in the tournament, Guillermo Ochoa. In the quarterfinal against Costa Rica, the 33-year-old saved a penalty in sudden death to help El Tri advance. And in the semifinal against Haiti, he kept the Haitians scoreless for 120 minutes.

The model also recognizes that the USMNT appeared to find its rhythm under Greg Berhalter in its weather-interrupted semifinal win over Jamaica. Team USA came out with plenty of energy in that match and got on the board early with a ninth-minute Weston McKennie goal before a lengthy weather delay in the 17th minute. When the Americans came back out, they utilized a pair of Christian Pulisic goals to dispatch a Jamaica side that had played in the two previous Gold Cup finals.

The United States is at its best with Pulisic and McKennie playing as dual No. 10s. That allows Pulisic to roam the field freely to pursue opportunities, and he is finding his stride ahead of his big move to Chelsea. The 20-year-old future of American soccer has three goals and three assists so far in the Gold Cup 2019, so expect him to push the envelope on Sunday as arguably the most dangerous player on the pitch.