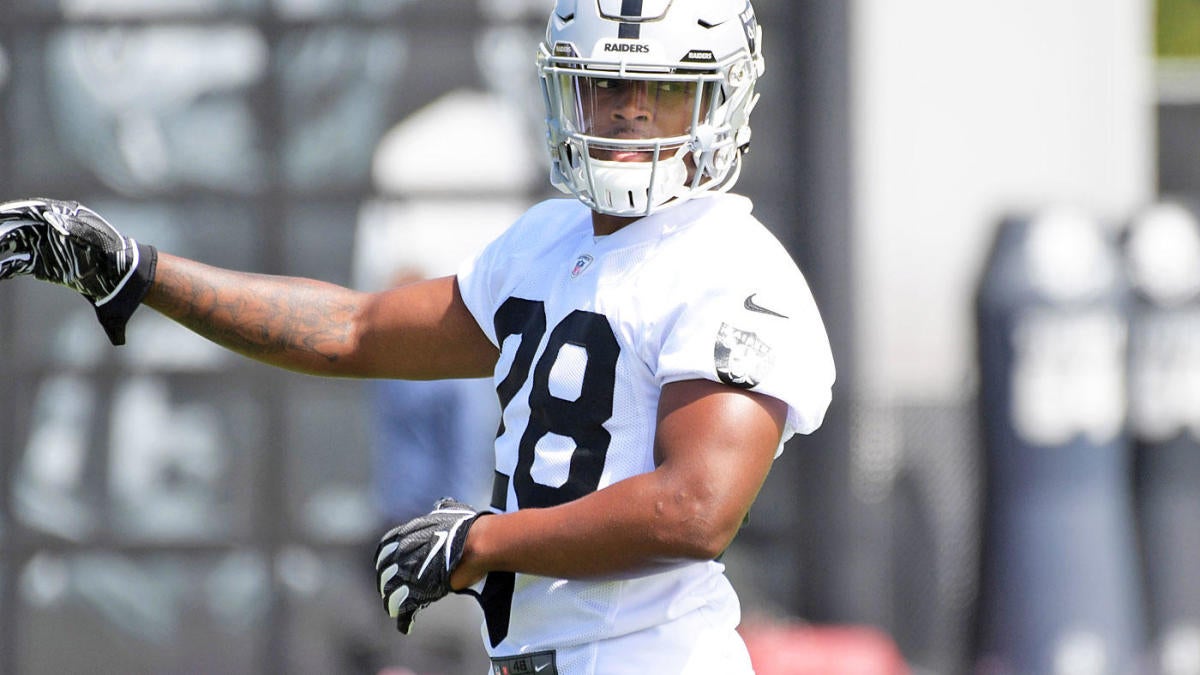 And most of that was just prelude to the 2019 NFL Draft, where the Raiders owned three first-round picks and ended up making nine selections in all. At this moment, eight of those nine draft picks have signed their rookie-scale contracts. The lone holdout is No. 24 overall pick Josh Jacobs, the running back out of Alabama. And he may not he signing anytime soon.

When training camp begins later this month, Jacobs may not be there at all, per Vic Tafur of The Athletic.

Running back Josh Jacobs, one of the team’s three first-round picks in April, is the only Raiders draft pick still unsigned and league sources say the negotiations have not been going well. There is a growing sentiment that Jacobs will not be at camp when rookies report on July 23. (The official start of camp — when the veterans report — is three days later.)

Rookie holdouts are rare in the NFL these days after the installment of a rookie wage scale, since contract values and signing bonuses are predetermined. But there is still wiggle room regarding the payment schedule of the signing bonus and whether salary guarantees will have offsets. The bonus issue is apparently the hangup between Jacobs and the Raiders.

So, that’s not a great sign. Not only did the Raiders spend a first-round pick on a running back — a position whose value is declining in today’s NFL — they are having trouble getting him signed to the roster. Oakland has Martin, Jalen Richard, DeAndre Washington, and Chris Warren on the roster to soak up the work in the event Jacobs’ holdout lasts into the season, but it seems unlikely the Raiders want to let that happen.

Jacobs was presumably selected in the first round with the idea that he was going to be a major part of the offense. Having him unsigned when camp begins is not the best way to ensure that happens. This is obviously a situation that merits monitoring as we get closer and closer to the season.