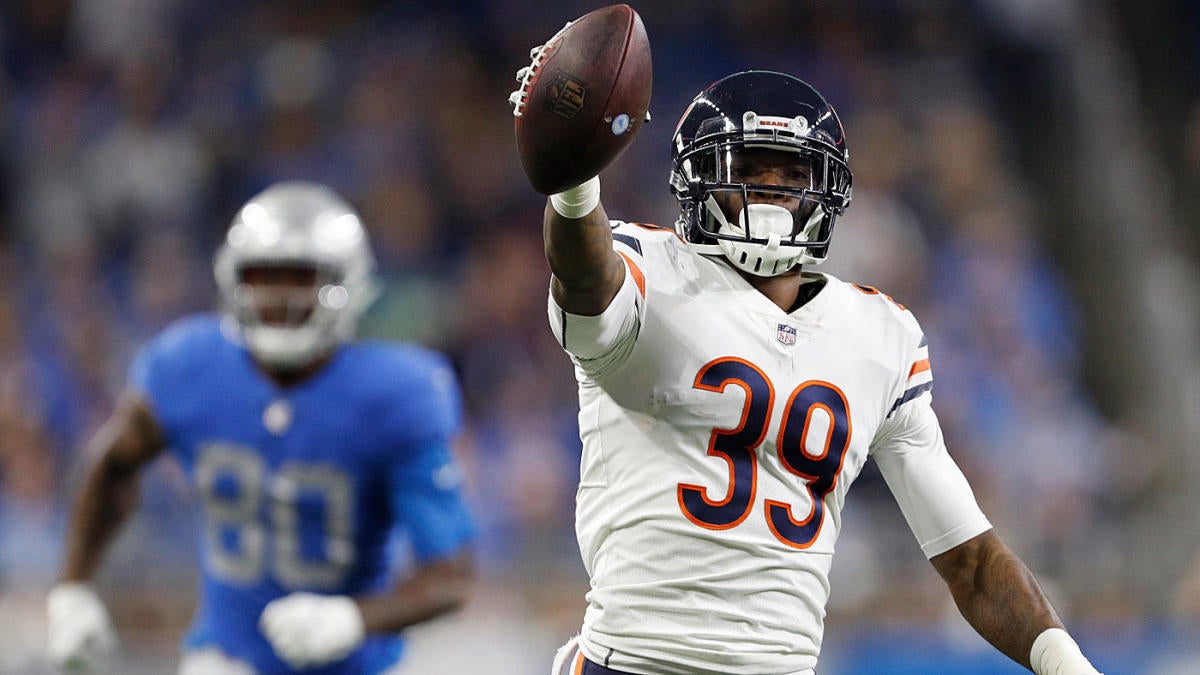 One might think there’s no chance any version of the Bears’ defense can live up to that unit, and it would be completely justified. Just don’t tell that to Bears safety Eddie Jackson, who says the 2019 team is setting its sights on 1985.

“Our goal right now is for the defense to be No. 1 across the board,” Jackson told SiriusXM NFL Radio. “Shouts out to the ’85 Bears, but we want to top everything they’ve done.”

Beyond that, Jackson says the team has even loftier goals.

“I’m really excited for this year, it’s going to be something special,” Jackson said. “Like I said, I stand behind what I said earlier in the season. We plan on taking this whole thing, we plan on winning the Super Bowl.”

The Bears currently have the league’s sixth-best Super Bowl odds, which is fitting given that they won their division last year but ended up losing in the first round of the playoffs. Chicago lost a couple pieces from last year’s defense in Bryce Callahan and Adrian Amos, but brought in Ha Ha Clinton-Dix and Buster Skrine, among others. Time will tell if that can recapture last year’s magic, but their getting to the Super Bowl will become a whole lot more likely if their offense takes a step forward and matches the defense in elite status.