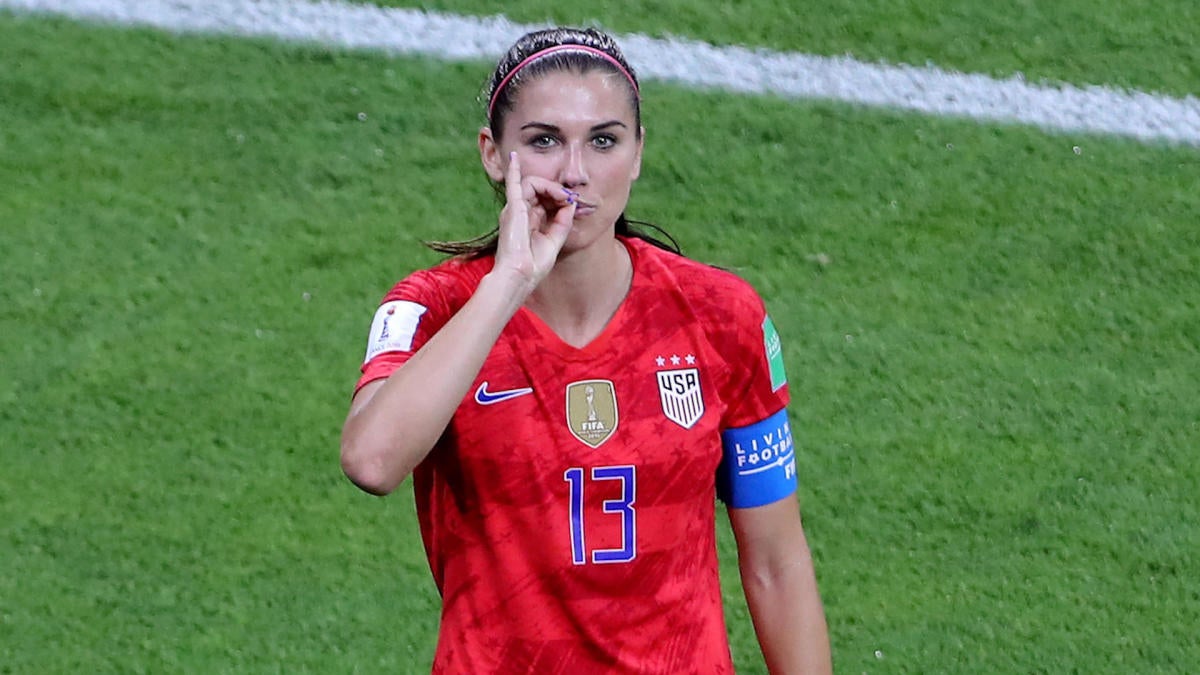 Game of Thrones star Sophie Turner is offering up a message of support to Alex Morgan after her ‘sipping tea’ celebration, after the USWNT star told the media on Friday that the celebration was partly a nod to the actress.

Turner is known for ending her Instagram stories by sipping a cup and saying, “and that’s the tea,” and Morgan commented the celebration was about telling a story and was giving a nod to this gesture.

When the English actress heard what Morgan said, she took a break from her honeymoon with pop star husband Joe Jonas, and immediately went to Instagram to defend the US soccer player (NSFW language).

Turner concluded the video with her typical, “that’s the tea” sip of wine.

Fans of Turner are now showing their support for her video.