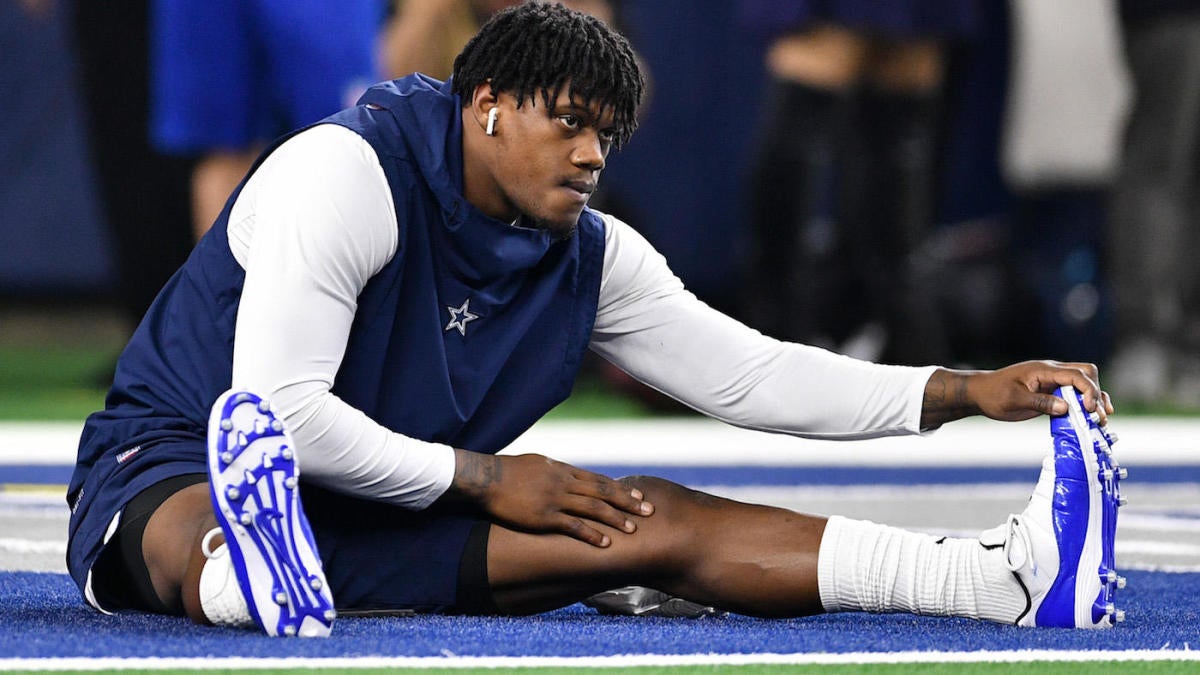 Even though defensive end Randy Gregory was suspended indefinitely in February, marking his fourth suspension since his NFL career began in 2015, the Cowboys have operated like a team that expects Gregory to factor into their short and longer-term plans. In April, the Cowboys gave Gregory a contract extension. At the time, it was reported that the Cowboys were “hopeful” Gregory would play during the upcoming season.

Some news on Gregory’s potential availability emerged on Friday. According to The Dallas Morning News’ David Moore, Gregory will file for reinstatement within the next 10 days and he’s hoping to be able to partake in training camp, which is scheduled to begin on July 27.

That would obviously be a huge win for the team and player, but it also seems somewhat unlikely that Gregory — who, again, has been suspended four times in four years — will be reinstated without being forced to miss at least one regular-season game. Otherwise, what was the point of suspending him? But as Moore noted in his story for The Dallas Morning News, the league could allow Gregory to participate in training camp and the preseason while also forcing him to sit out a number of regular-season games.

It’s been a frustrating few seasons. Gregory was actually regarded as a first-round pick after leaving Nebraska, but he failed a drug test before the draft. He ended up falling to the Cowboys in the second round of the 2015 draft. Since joining the team, he’s played in only 28 of 64 possible games. This past season was encouraging, though. In 14 games, he racked up a career-high six sacks, looking like a nice compliment to star edge rusher Demarcus Lawrence. But in February, Gregory was suspended again.

The good news for the Cowboys is that their defensive front still should be in good shape.

Lawrence got his long-term contract, which eliminated the possibility of a holdout. While he did undergo surgery on his shoulder, he’s expected to recover in time for the regular season. The Cowboys also added veteran edge rusher Robert Quinn via trade, in addition to spending a second-round pick on defensive tackle Trysten Hill. Behind the defensive line are linebackers Leighton Vander Esch and Jaylon Smith, two of the best young linebackers in football. A year ago, the Cowboys’ defense ranked ninth in DVOA, helping push the team into the postseason. The defense should be good again.

Having Gregory for the upcoming season would obviously be a boost, but at this point in his career, it’s clear that he can’t really be counted on to contribute on a consistent basis. If the Cowboys are able to get anything out of Gregory this season, it’ll be a nice bonus as they look to hold off the Eagles in the NFC East.