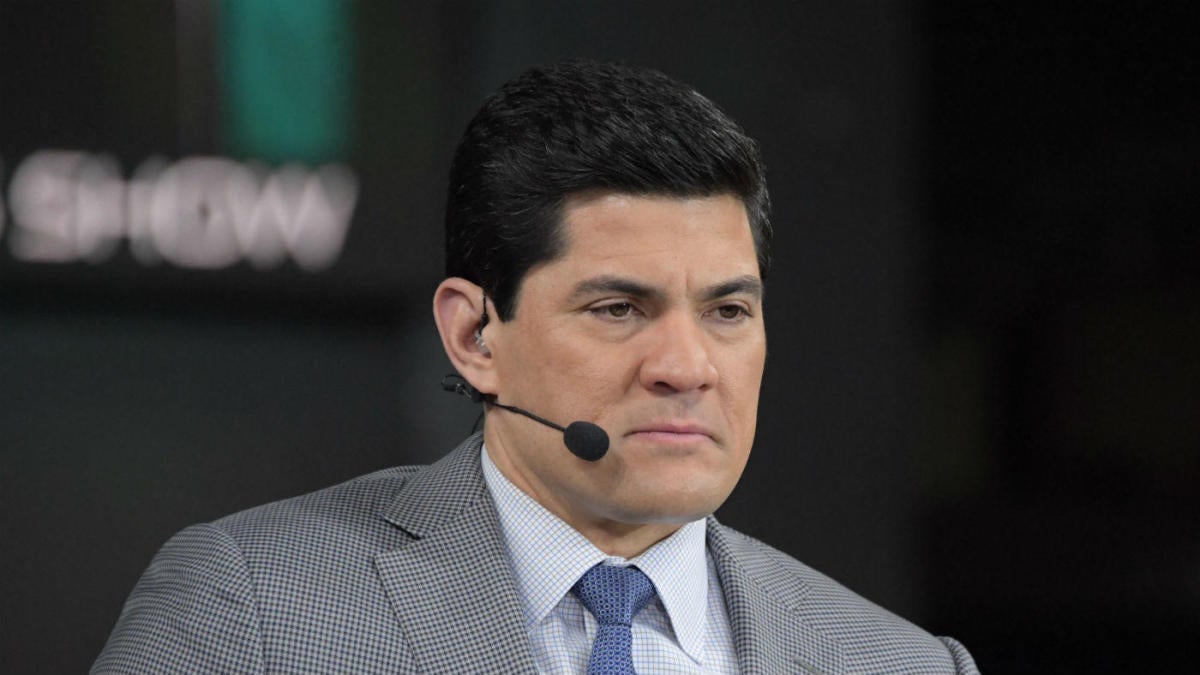 Former Patriots linebacker and current ESPN NFL analyst Tedy Bruschi suffered a stroke on the Fourth of July, his family announced on Friday.

Bruschi, a three-time Super Bowl champion, is “recovering well” after the scary incident ended with him being transported to Sturdy Memorial Hospital.

Here’s the full statement from Bruschi’s family via the “Tedy’s Team” foundation, Bruschi’s charity designed to raise money and awareness for people who have suffered from a stroke before:

This is the second stroke of Bruschi’s life: his first came back in 2005 when he was playing for the Patriots. Bruschi had just played in the Super Bowl three days prior, when he suffered a stroke on February 16, 2005. He would be transported to the hospital and experience partial paralysis.

Bruschi would later announce his plan to sit out the 2005 NFL season. But the linebacker surprised everyone when he announced he would return to play in the middle of October that year, having been medically cleared by doctors and the Patriots to join the team. He would play in his first game that season on October 30 against the Bills in Week 8.

A few years later Bruschi would pen a book, Never Give Up: My Stroke, My Recovery, and My Return to the NFL.

Bruschi would begin work with Tedy’s Team, whose mission statement reads “Raising Awareness Fighting Stroke.” It’s not hard to imagine that his work with the charity potentially even helped save his own life when he suffered the stroke on the Fourth, because of his awareness of the symptoms and his family’s awareness of what to do when the medical condition occurs.