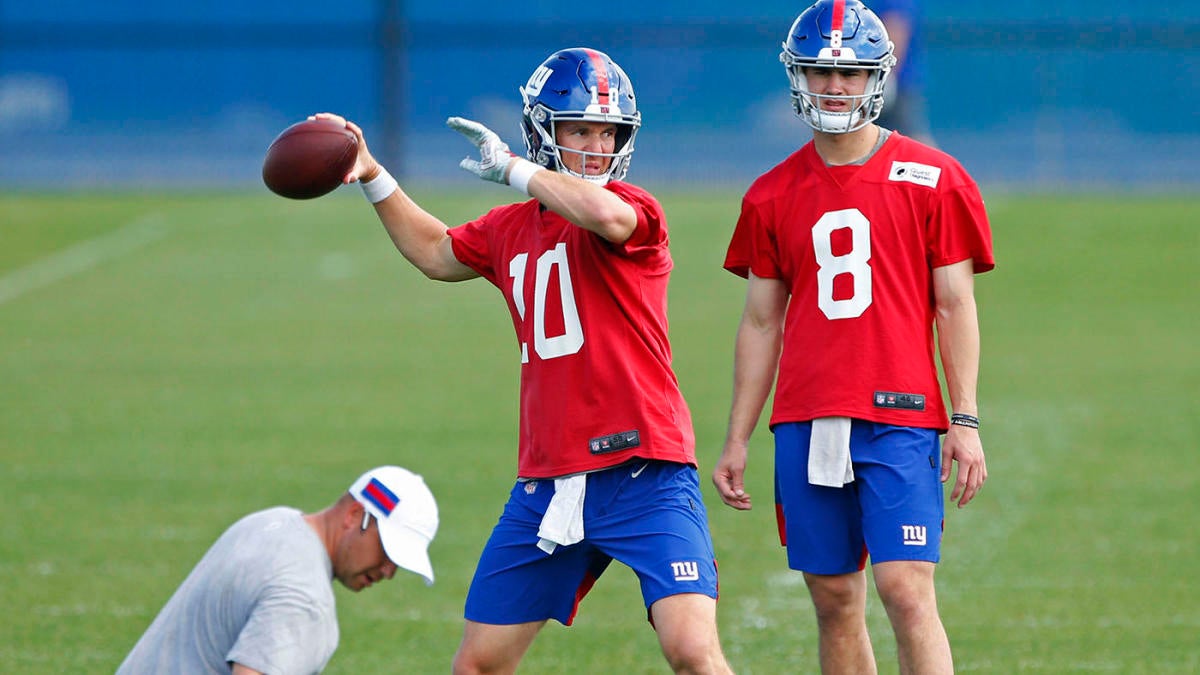 Eli Manning is now 38 years old, and he’s heading into what will be his 16th NFL season. It’s been quite a while since he was at the top of his game, and it’s clear that he is far closer to the end of his career than he is to his peak.

As such, Manning has been surrounded by rumors that he will either be released or announce his retirement fairly soon. That obviously did not happen this offseason, but the Giants did draft the player who will presumably be Manning’s replacement: Duke’s Daniel Jones, who was selected with the No. 6 overall pick.

Still, Manning maintains that he’s not going anywhere anytime soon. And his family, including his brother, expect the same.

“I’m not rushing into retirement, and Peyton’s not telling me to rush into it,” Manning said, per NOLA.com. “I still love being around the guys and the teammates and playing this game. I’m going to play it for as long as I think I can hang with these guys.”

Giants general manager Dave Gettleman said after the draft that he could see Jones sitting behind Manning for as long as three years. That would be an incredible waste of resources, but that doesn’t mean it won’t happen. Manning, for his part, isn’t putting a timeline on his exit from the game.

“You take it year by year,” Manning said. “I’ve been blessed going into my 16th year. That’s been a blessing in itself. I love what I’m doing. I love the work that goes into it. You never know when it’s going to be your last year or when it’s going to be the end for you, so you try to take advantage of the years you’re here and enjoy every moment.”