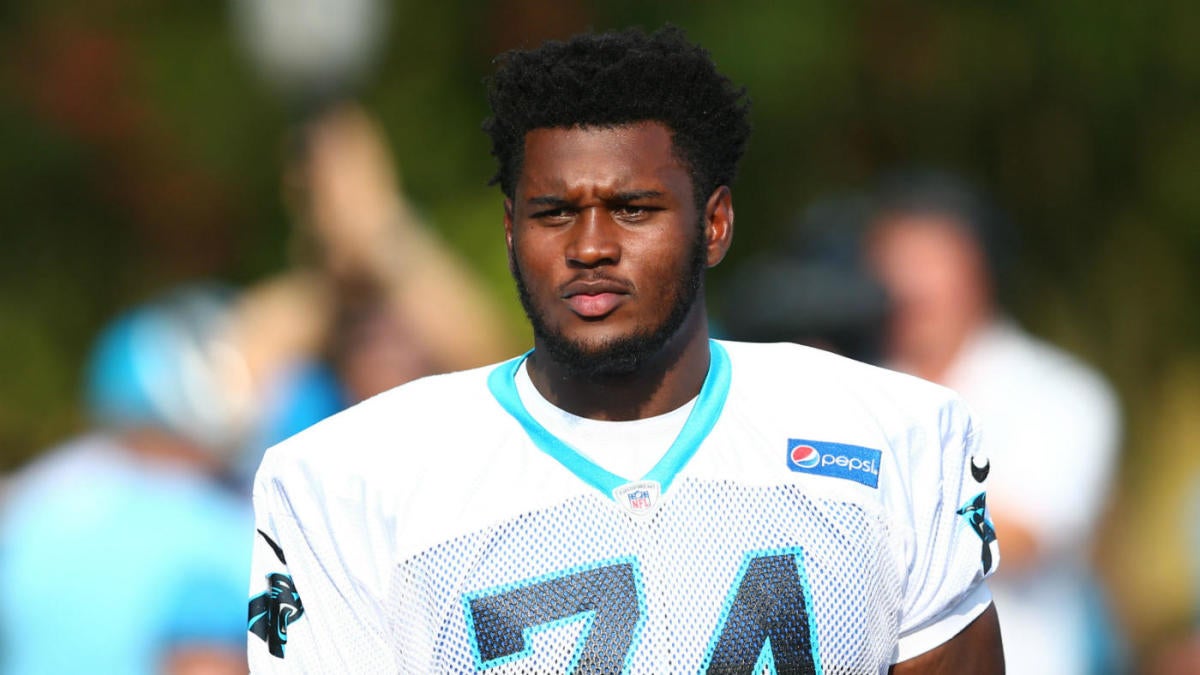 The Miami Dolphins announced on Thursday morning that they have been made aware of a serious car accident involving second-year defensive tackle Kendrick Norton.

Norton’s injuries are not considered life-threatening at this time, per several reports. However, it appears the injuries he suffered may result in the end of his football career. The Miami Herald’s Armando Salguero termed it a “catastrophic” arm injury that may result in the end of his career. Norton’s left arm had to be amputated at the scene, according to multiple reports including Miami-based Andy Slater.

Salguero reported that a family friend stated Norton’s vehicle was cut off at the intersection of the Dolphin Expressway (State Road 836) and the Palmetto Expressway (State Road 826) and ended up flipping. He is now at Ryder Trauma Center at Jackson Memorial Hospital with injuries that are believed to be serious, but not life-threatening.

A native of Jacksonville, Norton played at the University of Miami before being selected in the seventh round of the 2018 draft by the Carolina Panthers. He spent much of 2018 on Carolina’s practice squad before moving to the Dolphins’ practice squad in December. He was expected to compete for a roster spot during training camp.

This story is obviously still developing, and we will update with more information as it comes in. We wish all the best to Norton and his family at this time.