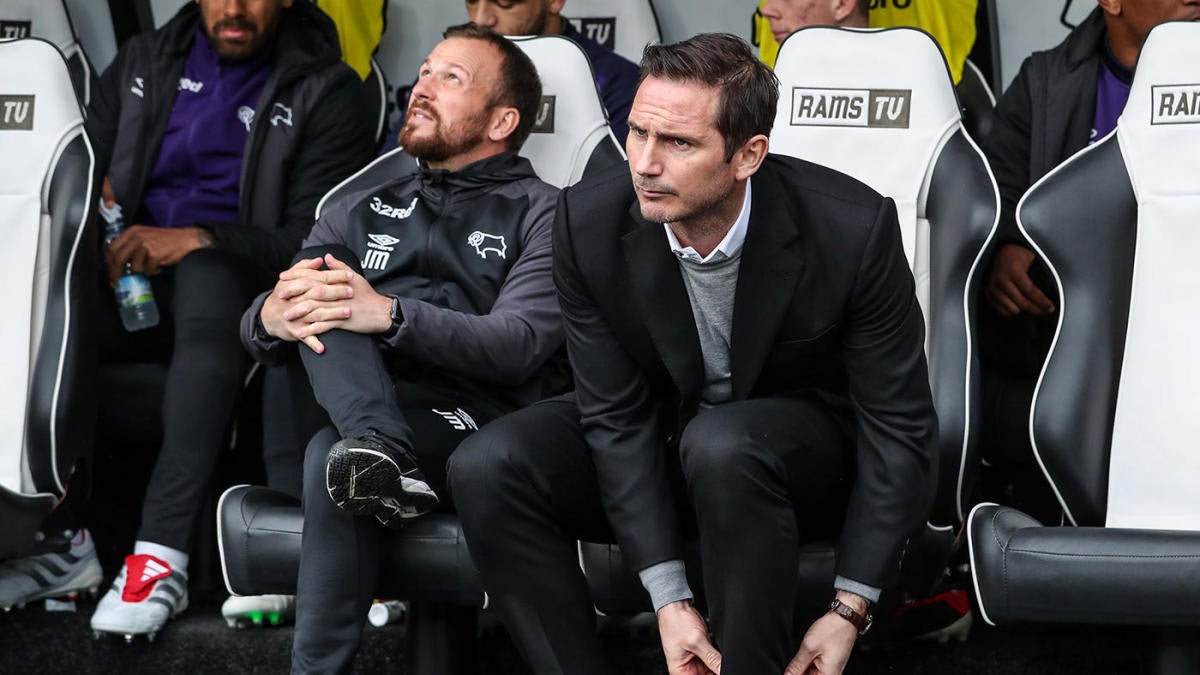 Chelsea finally has its new coach, and it’s more than just a familiar face. Club legend Frank Lampard was hired as the new manager on Thursday, replacing Maurizio Sarri, who left for Juventus last month. The 41-year-old Lampard nearly got Derby County promoted to the Premier League in his first season in charge, reaching the EFL Playoff final before losing to Aston Villa, and now shifts to one of the biggest jobs in the top flight.

“I am immensely proud to be returning to Chelsea as head coach,” Lampard said, according to the club’s website. “Everyone knows my love for this club and the history we have shared, however, my sole focus is on the job in hand and preparing for the season ahead. I am here to work hard, bring further success to the club and I cannot wait to get started

Lampard has seemed like a logical choice for the club in a trying time that includes a transfer ban, a team thin in attack and with some questions at the back, with Antonio Rudiger coming off a a knee injury. Lampard played for Chelsea from 2001-14, winning 13 trophies, including three Premier League titles, four FA Cups and the Champions League. He went 24-17-16 in his first season at Derby.

The Blues sold Eden Hazard to Real Madrid but have brought in young American Christian Pulisic as the marquee signing for next season.