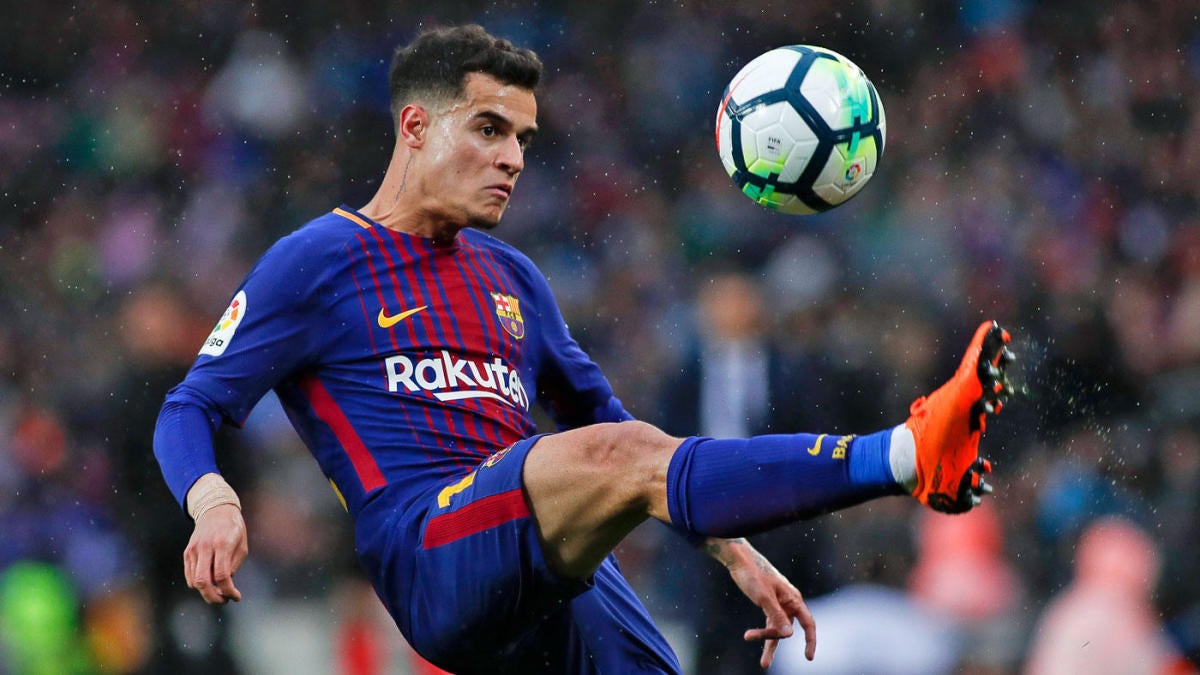 Neymar looks to be inching closer to a return to Barcelona. According to Sport, Barca’s Philippe Coutinho is open to a move to PSG, which would pave the way for Neymar’s expected return to Spain. The report says that Coutinho would be happy to change clubs and that his agent has been negotiating his move to the French capital for weeks.

The expectation would be that Barcelona would have to pay a substantial transfer fee and send Coutinho and another player as part of the move to make it work. Both players are currently in Brazil for the Copa America, with Coutinho helping his country reach the final on Tuesday night in a 2-0 win over Argentina. Neymar was in attendance but has missed the tournament due to injury.

Neymar was at Barcelona from 2013-17, scoring 105 goals in 186 games, while winning a Champions League title in 2015. Coutinho replaced Neymar at Barcelona in 2018, but neither has had that great of a time at their new club.

While Neymar has been successful on the pitch, he’s had numerous incidents off it, including punching a fan in the stands. He’s also been injured at crucial times, missing important Champions League matches that resulted in PSG’s elimination over the last two seasons.

Coutinho has 21 goals in 75 games for Barca but has never looked comfortable, nor has he cemented himself as a sure-fire starter for Ernesto Valverde. Both are top talents who possibly could get back on track with a change of scenery.

Barca won La Liga last season and would be one of the favorites to win the Champions League if it acquires Neymar. PSG, with Kylian Mbappe and Edinson Cavani, have been one of the UCL favorites over the last few seasons and are looking to get over the hump and win the competition for the first time.

You can see Barcelona and PSG on fuboTV (Try for free).