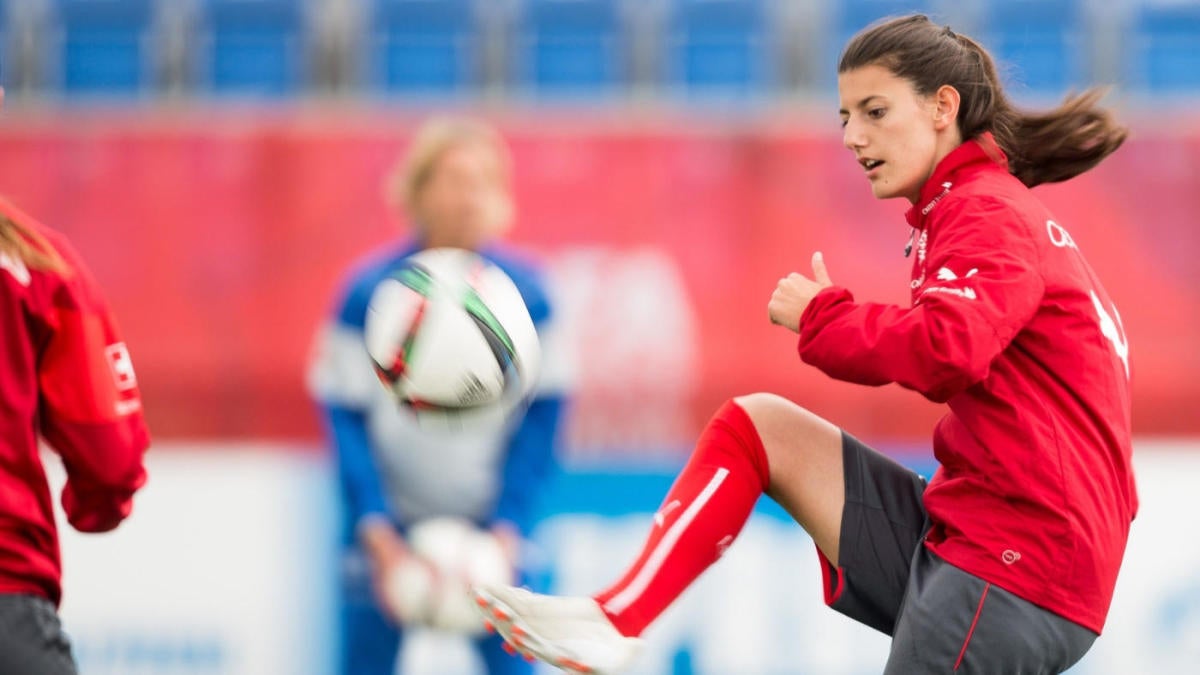 The body of Swiss national soccer player Florijana Ismaili was recovered in northern Italy on Tuesday.

Ismaili, 24, went missing on Saturday following a swimming accident in Lake Como, where she had rented a boat with a friend, according to CNN.

Her body was found at a depth of 669 feet (204 meters) after Italian rescue services added a group of divers and an underwater vehicle to the search.

Ismaili made 33 international appearance in five years, was captain of the BSC Young Boys women’s team and previously played for the Swiss team FC Walperswil.

The BSC Young Boys team offered its condolences to her in a video posted to YouTube.

FIFA President Gianni Infantino, who has Swiss roots, told The Washington Post that the incident is “an extremely sad moment for all the football community, particularly at a time when we gather at the FIFA Women’s World Cup.”

“Both on mine and FIFA’s behalf, I would like to express the most heartfelt condolences to Florijana’s family and friends, to the Swiss federation and to BSC Young Boys,” Infantino added.