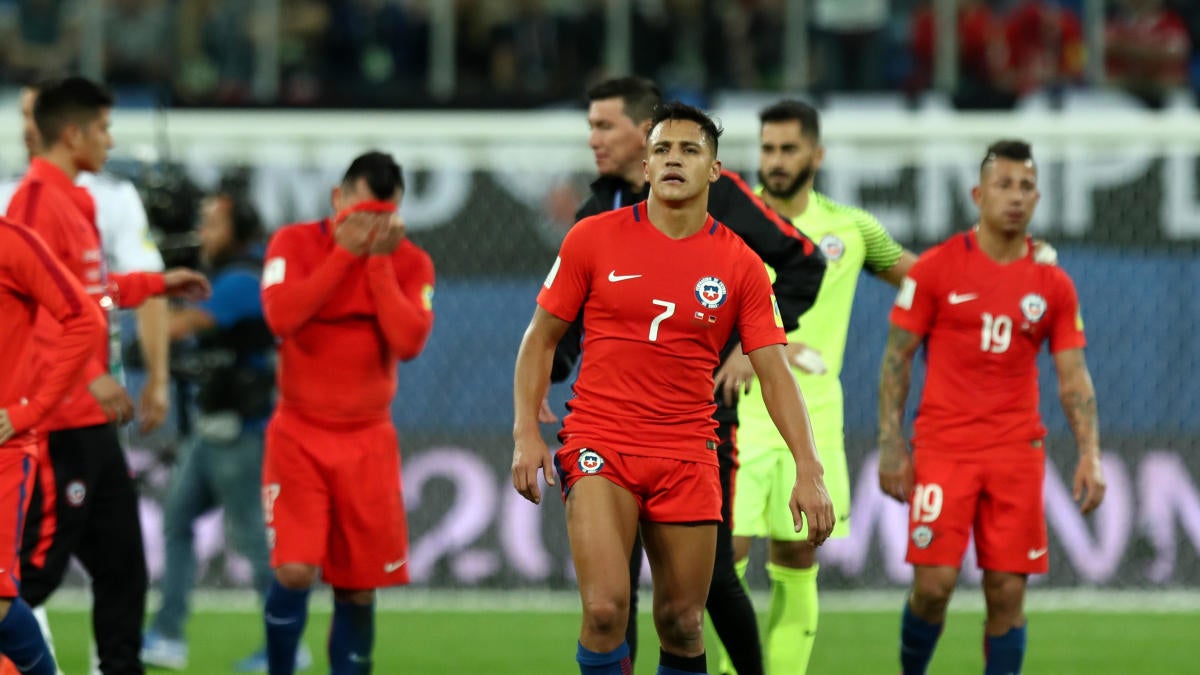 Chile and Peru have been mainstays in the Copa America semifinals in recent years, and they’ll meet on Wednesday in the second semifinal, with the winner facing Brazil on Sunday. Both teams enter this one coming off of heart-pounding victories in penalty kicks. Chile beat Colombia 5-4 from the spot to advance, while Peru knocked off mighty Uruguay 5-4 in penalty kicks, with Luis Suarez missing his kick. Chile is the favorite in the Clasico del Pacifico with each team within 90 minutes of a surprising appearance in the title game.

Chile: The team outplayed Colombia and deserved to go through, even if it was just via penalty kicks. This team has just become on of those that thrives in cups. Fueled by not making the World Cup last year, this may be the last chance Chile has in a while to get to a title game with its golden age winding down.

Peru: Zero goals in the last two games, yet here Peru is in the semis for the third time in the last four Copa Americas. They haven’t been sharp when it comes to finding open players in the final third, recording zero shots on goal against Uruguay. Chile’s defense isn’t as tough as Uruguay’s, but dealing with Gary Medel and company won’t be easy. They’ll look to play quicker passes atop the box to try and create space for a shot.