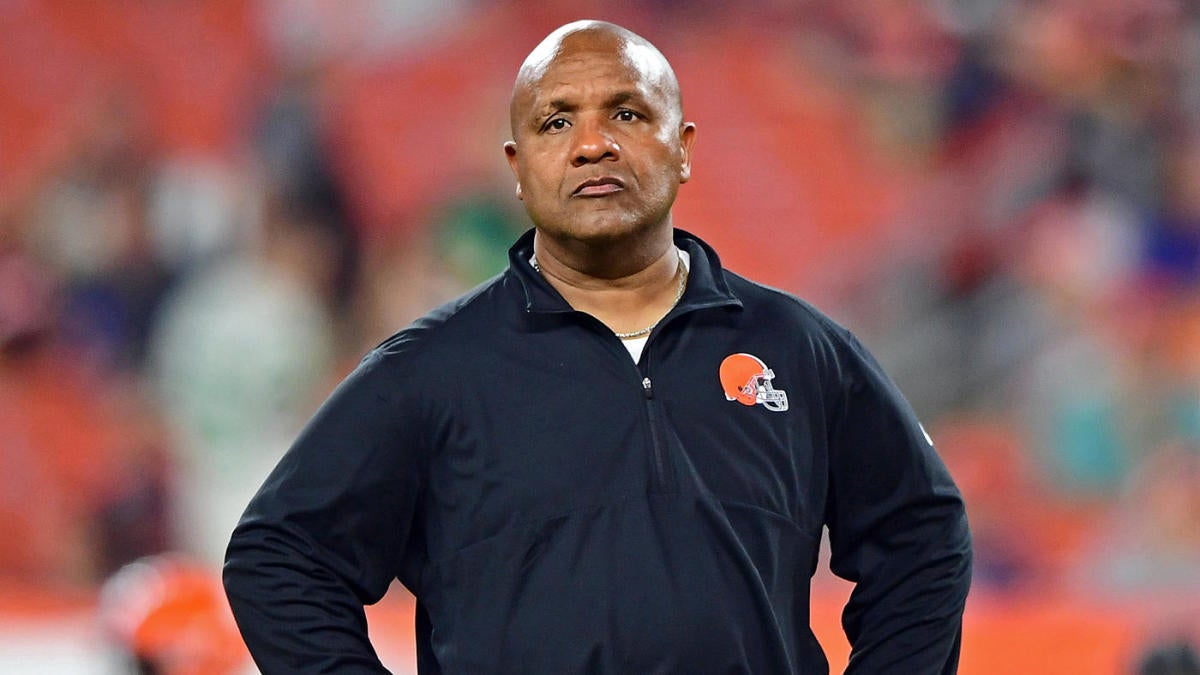 Hue Jackson was fired eight games into the 2018 season and you could make a convincing case that he deserved to be dismissed well before then. When things reached their logical and inglorious conclusion for Jackson he wasted little time blaming others for his failings.

As you might imagine, this didn’t sit well with a lot of people, including Jackson’s former players.

“Well, obviously we weren’t happy with what Hue said about us after he left. It is what it is,” tight end David Njoku told The Rich Eisen Show recently. “Baker [Mayfield] didn’t appreciate it. We came together after Hue left and took it upon ourselves to work extra hard to finish the year strong. … Baker has a voice, as we all do, and he didn’t appreciate what happened. It’s not like we’re robots. We felt, in a way, disrespected. It is what it is.”

Njoku referenced Mayfield, the 2018 rookie quarterback who called Jackson “fake” after the Browns beat the Bengals — Jackson had been hired as an assistant in Cincinnati after he was fired in Cleveland. And while things were awkward during the game — see Damarious Randall — it got exponentially more so afterwards:

“Left Cleveland, goes down to Cincinnati,” Mayfield said after the game, explaining his actions. “I dunno. That’s someone who was in our locker room asking us to play for him and then goes to a different team that we play twice a year. Everyone can have their spin on it, but that’s how I feel.”

Jackson finished out the year in Cincy and when Marvin Lewis stepped down in January he thought Jackson would be a suitable successor.

“I think he’s more than qualified,” Lewis said at the time. “I think he’s been in a couple of difficult situations, and that’s tough, and it hasn’t broke his way. But I think he’s an excellent football coach, he’s a great motivator. He’s detailed. So I think he deserves an opportunity. If not here, somewhere else.”

Worth noting: The Bengals lost seven of their final eight games last season.