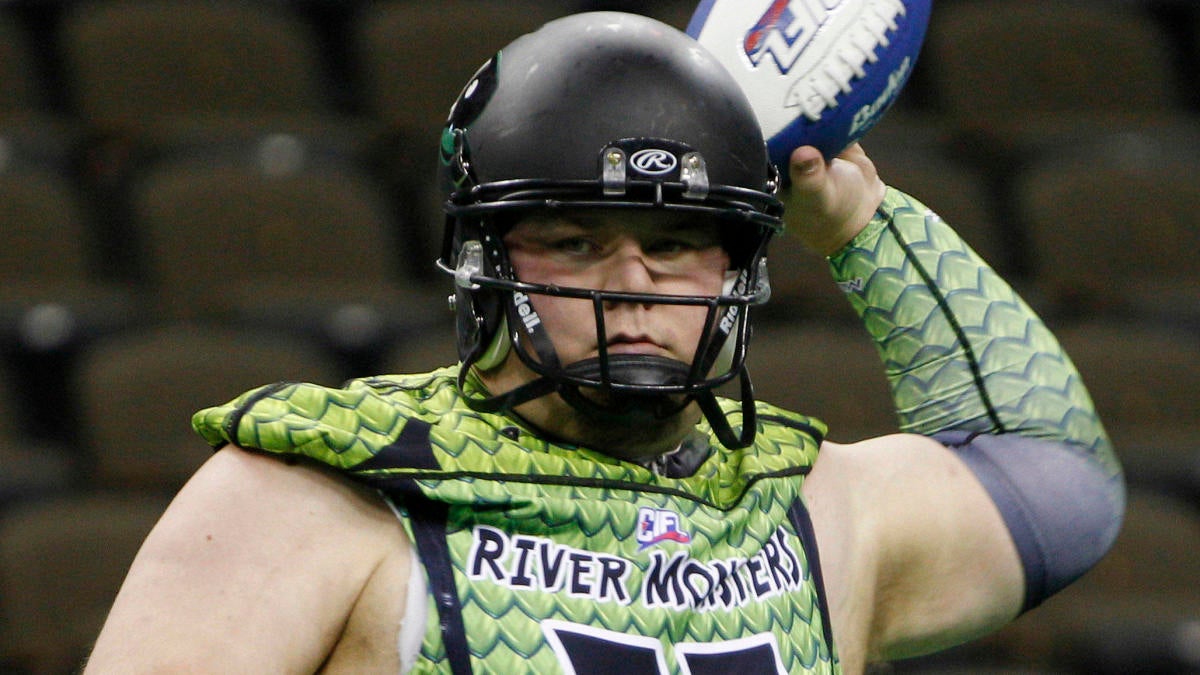 Days after reports indicated former NFL and University of Kentucky quarterback Jared Lorenzen had been hospitalized with an illness, Lorenzen’s family has provided an update on the 38-year-old’s health, saying Monday he is still battling various issues.

That’s according to Kentucky Sports Radio’s Matt Jones, who tweeted the full statement:

“On Friday, June 28, Jared began playing a bigger, more important game than he’s ever played before. Jared had not been feeling well for a few weeks, and that finally caught up with him. He was brought to the hospital and fairly quickly was admitted to the ICU. Jared is battling an infection, kidney and heart issues. He is fighting with everything he has, and his immediate family is by his side. We will attempt to update as often as possible, but please respect that some aspects of this journey are private matters.”

Most recently of the Ultimate Indoor Football League, where he served as player-commissioner, Lorenzen is perhaps best known for his college career at Kentucky. The Wildcats’ all-time leader in passing yards, he led the SEC in the same category during his freshman season in 2000. Lorenzen went undrafted in 2004 but spent four seasons with the New York Giants as Eli Manning’s backup, winning a Super Bowl ring with the team in 2007. He finished his career after stints in multiple indoor leagues, including one with the Northern Kentucky River Monsters in 2011 and 2014.

He’s also well known for his size and recent attempts at weight loss. Registered at more than 280 pounds during his NFL career and more than 500 pounds in retirement, Lorenzen began documenting his own fight against obesity in 2017 and was featured in ESPN’s “E:60” after losing 100 pounds by the following year.