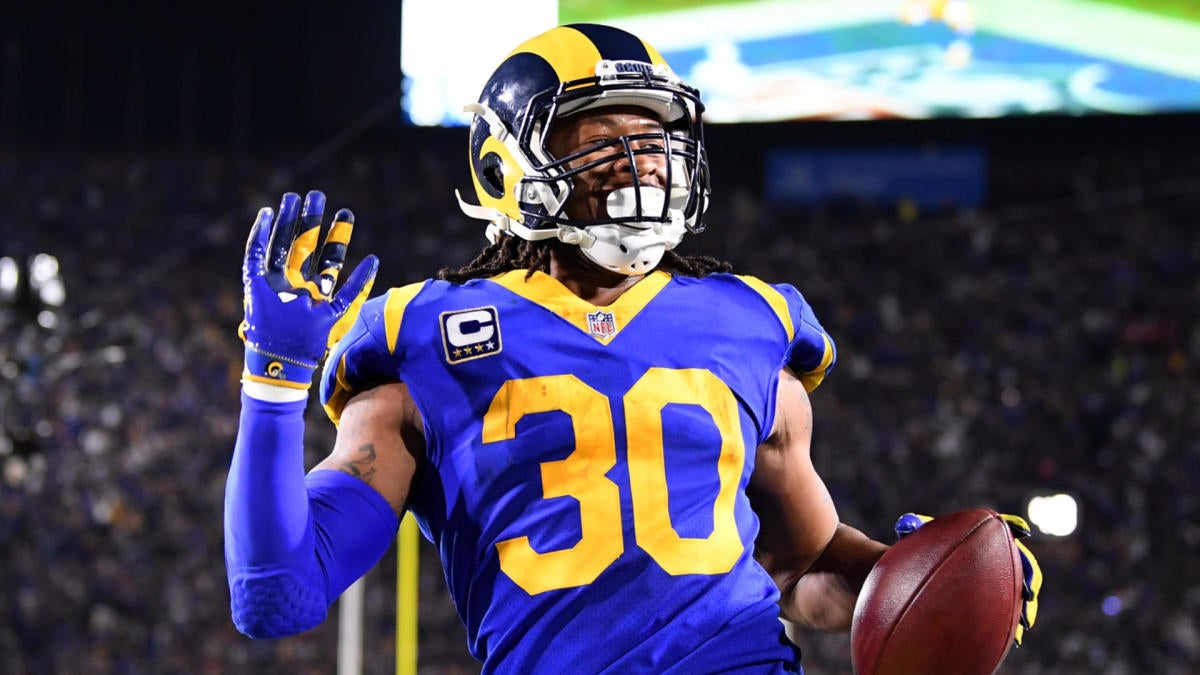 Todd Gurley and Antonio Brown might be among the most talented players at their respective positions in the NFL.

But they also happen to be some of the biggest question marks entering the 2019 season.

Gurley is a three-time Pro Bowler with three 1,100-yard rushing seasons under his belt, just a few months removed from a 2018 campaign that saw him score 21 touchdowns. Brown is arguably the best wide receiver of his generation, with six 1,200-yard receiving seasons in his last six years and a career-best 15 touchdown catches in 2018. And yet Gurley was limited in his last action on the field thanks to what his trainers called an “arthritic component” in his knee, while Brown has relocated from the Pittsburgh Steelers‘ offense to the Jon Gruden and Derek Carr-led Oakland Raiders after a drama-filled divorce from Steel City.

It’s one thing to wonder how the two stars will perform for the Rams and Raiders in 2019, but it’s another to project how they’ll fare in fantasy football after years of top-level production.

CBS Sports’ Pick Six Podcast crew discussed Brown and Gurley as fantasy prospects in Monday’s mailbag, and there were mixed opinions on where to rank both.

Will Brinson declared himself “out” on Gurley because of the knee concerns, whereas Sean Wagner-McGough pegged him as a reasonable late-second-round target — with the potential to be “the steal of the draft.” Ryan Wilson, meanwhile, said he would prefer other WRs, like the Cincinnati Bengals‘ A.J. Green, to Brown in a PPR league — despite AB’s history of elite reception production.