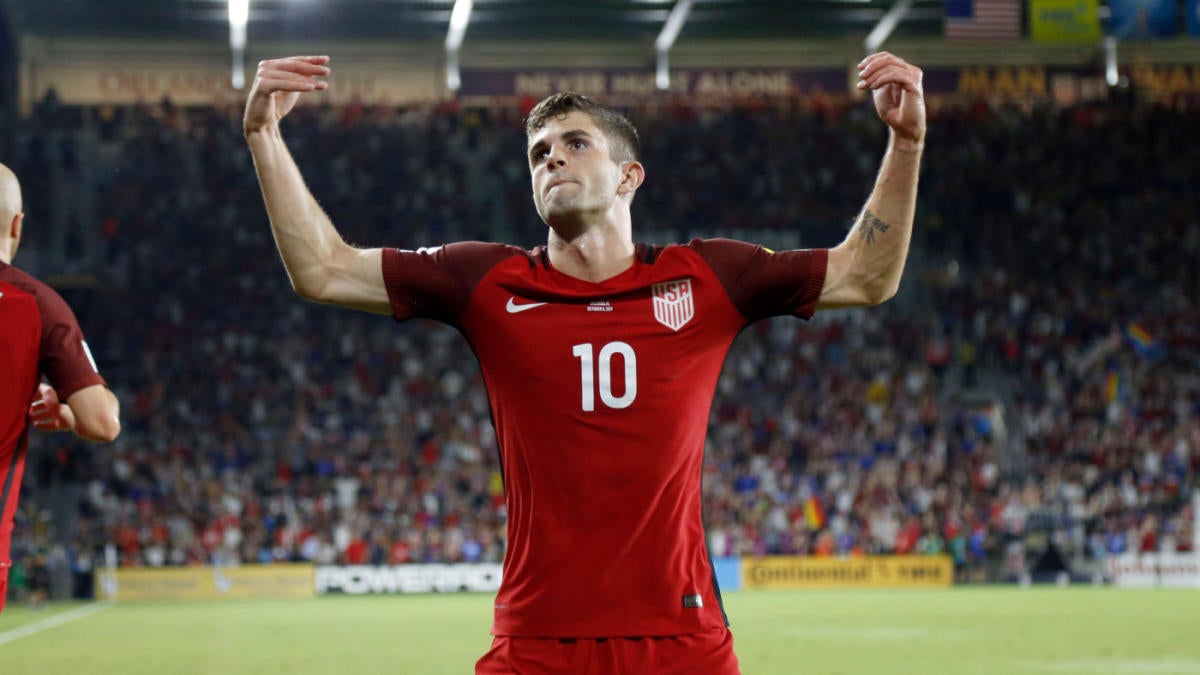 In what is becoming a budding tournament rivalry, Jamaica and the United States meet Wednesday night in the semifinals of the 2019 Gold Cup. Kickoff is scheduled for 9:30 p.m. ET from Nissan Stadium in Nashville. The clubs have met in each of the last two Gold Cups and have split the matches. Jamaica posted a 2-1 victory over Team USA in the 2015 semifinals, but the Americans returned the favor with a win by the same score in the 2017 final. Both clubs come in off 1-0 victories in the semifinals, with the Jamaicans topping Panama and Team USA fending off upstart Curacao on Sunday. Team USA is a -210 money-line favorite (risk $210 to win $100) while Jamaica is a +600 (risk $100 to win $600) underdog. The draw is offered at +310 and the over-under for total goals scored is 2.5 in the latest USA vs. Jamaica odds. Before locking in your USA vs. Jamaica picks, make sure you see the 2019 Gold Cup predictions from European soccer expert David Sumpter.

The model has nailed the United States’ last three victories in the Gold Cup, predicting wins over Curacao, Trinidad and Tobago and Panama. What’s more, model is crushing its 2019 Women’s World Cup picks, returning over $1,100 to anyone following it. The model correctly predicted the stunning Japan-Argentina draw (+825) — a more than 8-1 long shot — and is coming off an impressive quarterfinal performance in which it called Sweden’s shocking victory over Germany, England beating Norway and the Netherlands’ 2-0 win over Italy.

Now, the model has its sights set on USA vs. Jamaica. We can tell you it’s leaning toward the under 2.5 goals, but its much stronger play is on the money line. You can see that pick exclusively at SportsLine.

The model knows Team USA will be motivated for an improved performance after it narrowly survived against a stubborn Curacao side that, despite closing as a 21-to-1 underdog, fought to the wire and outplayed the Americans in several facets. Curacao held a 15-10 in shots and 5-3 edge in shots on target, while also slightly edging the battle in time of possession.

The United States missed a couple of prime scoring chances in the first five minutes as Christian Pulisic missed an open shot and saw another snagged on an outstanding save from Eloy Room. But the Americans kept up the pressure and got on the board in the first half. Weston McKennie scored in the 25th minute, finding open space near the back post and heading home a cross from Pulisic.

The United States held on in large part thanks to the play of goalkeeper Zack Steffen, who repeatedly turned back chances with a handful of spectacular saves.

Just a month ago, the Reggae Boyz beat the United States 1-0 in a friendly at Audi Field in Washington, D.C. The United States rested several stars and played a youth-laden lineup in what was widely considered a tune-up for the Gold Cup. But Jamaica took advantage and the model is aware it gained confidence with a solid performance.

Shamar Nicholson cashed in on a giveaway by USA defender Christian Roldan to score from outside the penalty area with a crisp shot in the 60th minute for the game’s only goal. The Jamaicans held a 13-5 advantage in shots, including a 5-1 edge in shots on target. They also battled Team USA to a near-standstill in time of possession.