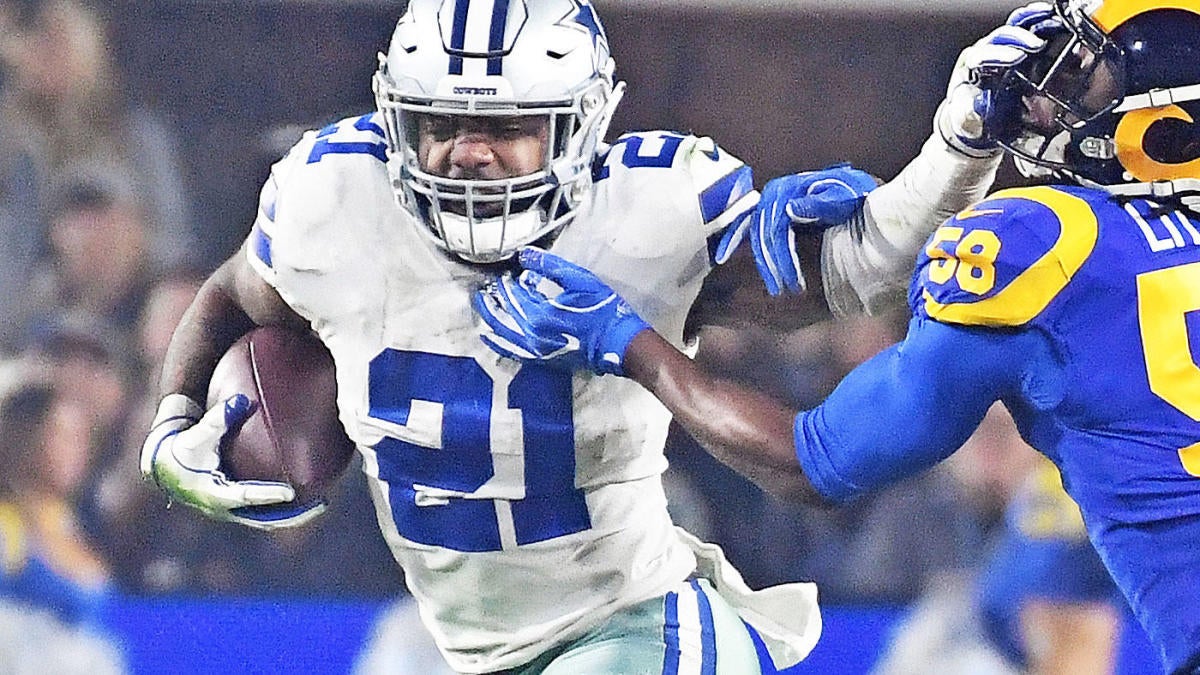 Cowboys running back Ezekiel Elliott was handcuffed but not arrested following an argument at a Las Vegas music festival in May, and on Tuesday he will meet with NFL commissioner Roger Goodell about the incident, according to ESPN.com’s Todd Archer.

In video footage obtained by TMZ, Elliott could be seen arguing with his girlfriend though he never touched her. Later in the video he appears to push an event staffer, who falls down and knocks over a guardrail.

At the time, Elliott’s attorney, Frank Salzano, told TMZ that event security was “overreacting” to an argument between the running back and his girlfriend. “Security misconstrued and overreacted to the situation,” Salzano said. “He was cuffed as a precautionary measure. He was released with no charges. He left Vegas that night and went to his [youth football camp in Dallas] on Sunday.”

This won’t be the first time the NFL has looked into Elliott’s off-field behavior. The league suspended him for six games in 2017. And there was an incident at a Dallas rooftop bar, and a reported altercation at another Dallas-area bar.

Despite avoiding arrest, Elliott could still face sanctions from the NFL — he could face a fine or suspension under the league’s personal conduct policy though team owner Jerry Jones said in the spring that he expects Elliott to avoid punishment.

“I think that the main thing is that I don’t see anything that needs supporting,” Jones said in May. “In terms of his status with us, [it] has not been impacted in any way. And frankly, I know how conscientious he has been in the offseason, and that’s good enough. No, I don’t see that having any consequences for us.”

Stephen Jones, Jerry’s son and the Cowboys COO, said around that time that Elliott remained in the team’s long-term plans and would get the big-money deal he was due. Dallas picked up Elliott’s fifth-year option, which will pay him $9.1 million in 2020 (his base salary this season will be $3.85 million). Meanwhile, the team used the draft to stock the running back position, selecting Tony Pollard in the fourth round and Mike Weber in the seventh round.