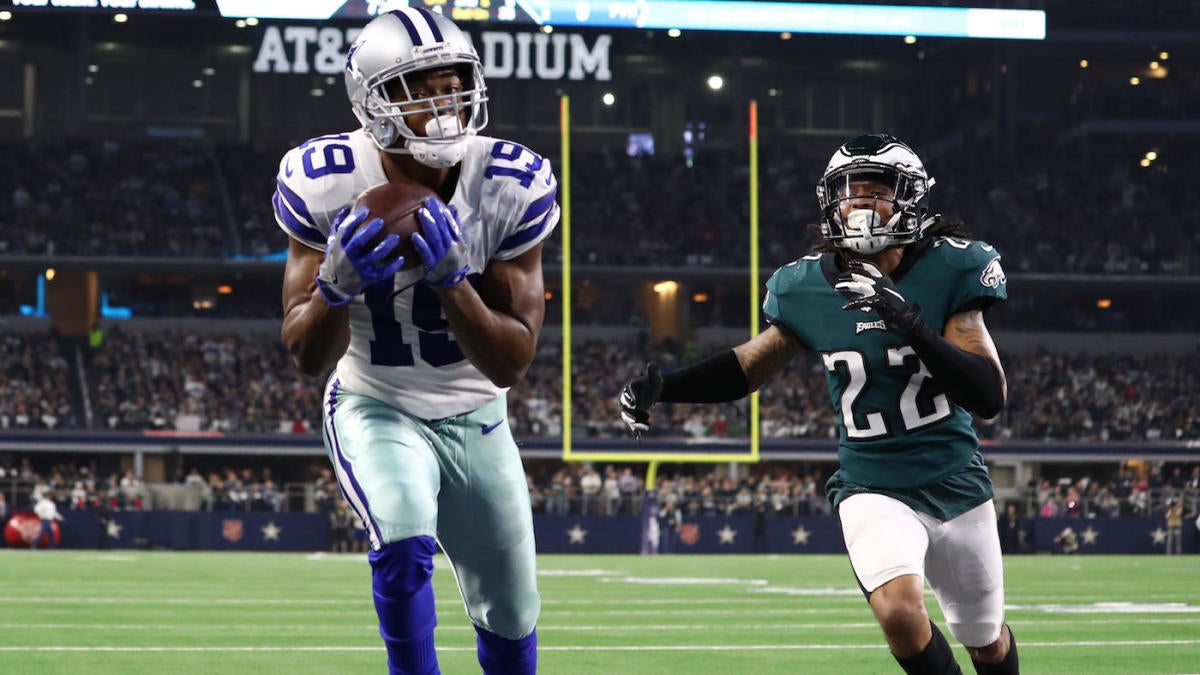 As Amari Cooper spends his first summer as a member of the Cowboys awaiting what should be a lucrative long-term contract extension, he’s had the chance to reflect on the trade that sent him from Oakland to Dallas just before last season’s trade deadline — a move that transformed the Cowboys’ season and propelled them to the top of the NFC East and into the postseason.

It should come as no surprise to hear that Cooper believes the trade was “necessary” for his career. Without the change of scenery, he doesn’t think he’d be the player he is today.

“Whatever the circumstances may be, there are certain reasons why one place might not work for a guy and another place will,” Cooper told Pro Football Talk last week. “I think the change of scenery was really necessary. I really, honestly, don’t think if I would’ve stayed with the Raiders last season that I would’ve been able to flourish and reach some heights that I was able to reach as a Cowboy. So it was definitely necessary.”

So what went wrong in Oakland? Cooper declined to take any specific shots at anybody with the organization, but he did indicate that he feels like he was misused.

“Definitely, I don’t think it was a good fit for me,” Cooper said. “I don’t think I was really able to showcase my skills there for whatever reason — extenuating circumstances, I’ll call it. But for whatever reason, I wasn’t able to reach my heights and I kind of knew that I needed to be gone in order to do some of the things that I really wanted to do as an NFL player. … I felt like there are things that I wanted to do out there on the field during the games, certain plays that I wanted to be called, certain routes that I wanted to run that just weren’t a part of the game plan.”

This should sound familiar. A little over a month after he landed in Dallas, he was already talking about how he “wasn’t really happy in Oakland” and how the team had misused him.

The fourth-overall pick of the Raiders in 2015, Cooper enjoyed a successful 3.5-year run in Oakland before getting traded. In 52 games, he caught 225 passes for 3,183 yards and 19 touchdowns, playing a substantial role in the team’s return to the playoffs in 2016, which broke a 13-season postseason drought.

But Cooper struggled toward the end of his Raiders career. In 2017, he posted career-lows in receptions (48) and receiving yards (680). He didn’t get off to a much better start with Jon Gruden in 2018 either. Through six games, Cooper was averaging a career-low 46.7 receiving yards per game. In late October, the Raiders sent him to the Cowboys in exchange for a first-round pick.

At the time, it seemed like a great return for the Raiders and an overpay for the Cowboys. At that point in the season, the Cowboys were 3-4 and didn’t look like a playoff-caliber team. It looked like the first-round pick the Raiders acquired would fall somewhere in the top half of the draft order. Instead, Cooper helped the Cowboys post a 7-2 record down the stretch. In that span, Cooper exploded for 725 yards and six scores. After averaging 46.7 yards per game with the Raiders in a six-game sample, Cooper averaged 80.6 yards per game with the Cowboys in a nine-game sample. And that first-round selection the Cowboys sent to the Raiders ended up being nothing more than the 27th-overall pick.

Now, Cooper is firmly in the Cowboys’ long-term plans as they pursue their first championship since the 1995 season. After already extending edge rusher Demarcus Lawrence, the Cowboys are now tasked with reaching new contract agreements with quarterback Dak Prescott, running back Ezekiel Elliott, and Cooper. Meanwhile, Cooper has his eyes on a lofty (and probably impossible) goal: 2,000 receiving yards in a single season.