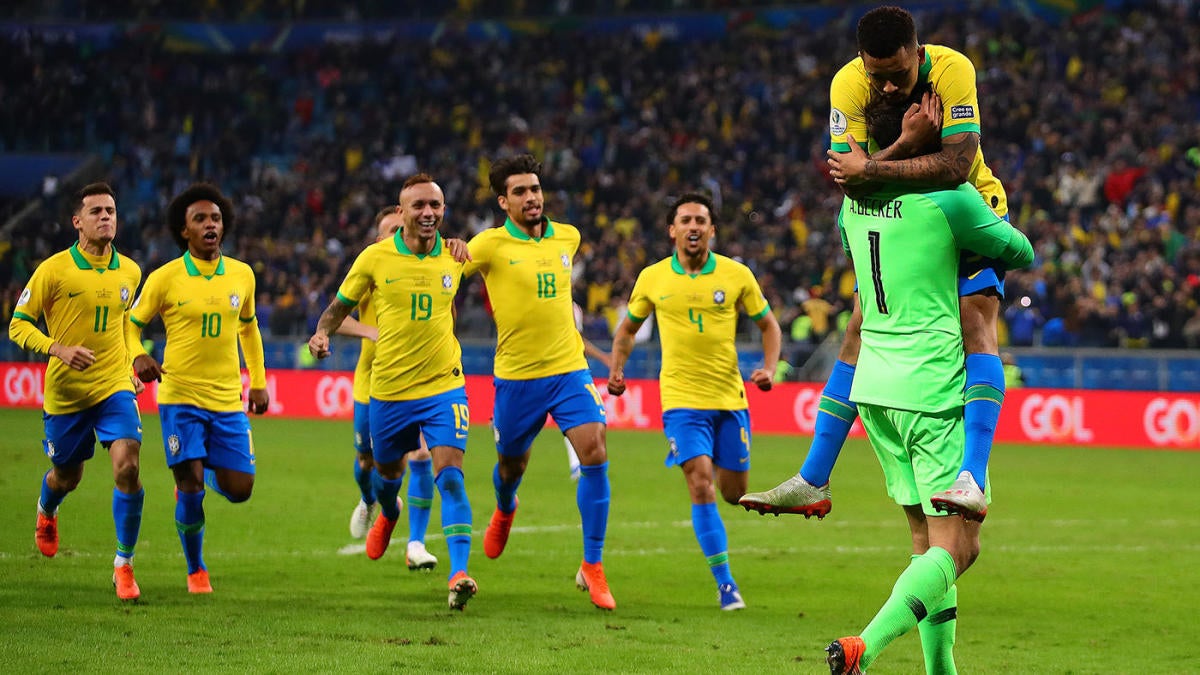 The Copa America semifinals get underway on Tuesday, and it’s impossible to find a bigger game at the cup. It’s host Brazil against rival Argentina with a spot in the final on the line. Brazil is coming off a win over Paraguay in penalty kicks after finishing 0-0 in regulation. It was a game where the ball just wouldn’t find the back of the net despite tons of chances, with Brazil holding on, 4-3, in the penalty kicks. Argentina, despite starting the tournament off on the wrong foot, has found a bit of form and beat Venezuela 2-0 in the quarterfinals.

Brazil: After crushing Peru, the concerns reappeared in the game against Paraguay. But how much of that was the horrific state of the pitch at the home of Gremio? There were so many chances, so the creativity was fine, but the execution wasn’t. When it comes to the team, Felipe Luis, Fernandinho and Richarlison are all dealing with injury issues, according to the AP.

Argentina: The expectation is for Argentina to start the same lineup as the team did against Venezuela, with the midfield of Marcos Acuna, Leandro Paredes and Rodrigo de Paul showing well in the quarters. One of the stories of the tournament for Argentina has been Lautaro Martinez, who has scored the winning goal in the last two games. The Inter Milan man has been the jolt in attack that Argentina has needed.

The hosts hang on in an intense battle in which they see an inspired Lionel Messi, but it’s Philippe Coutinho that seals it with a second-half golazo.