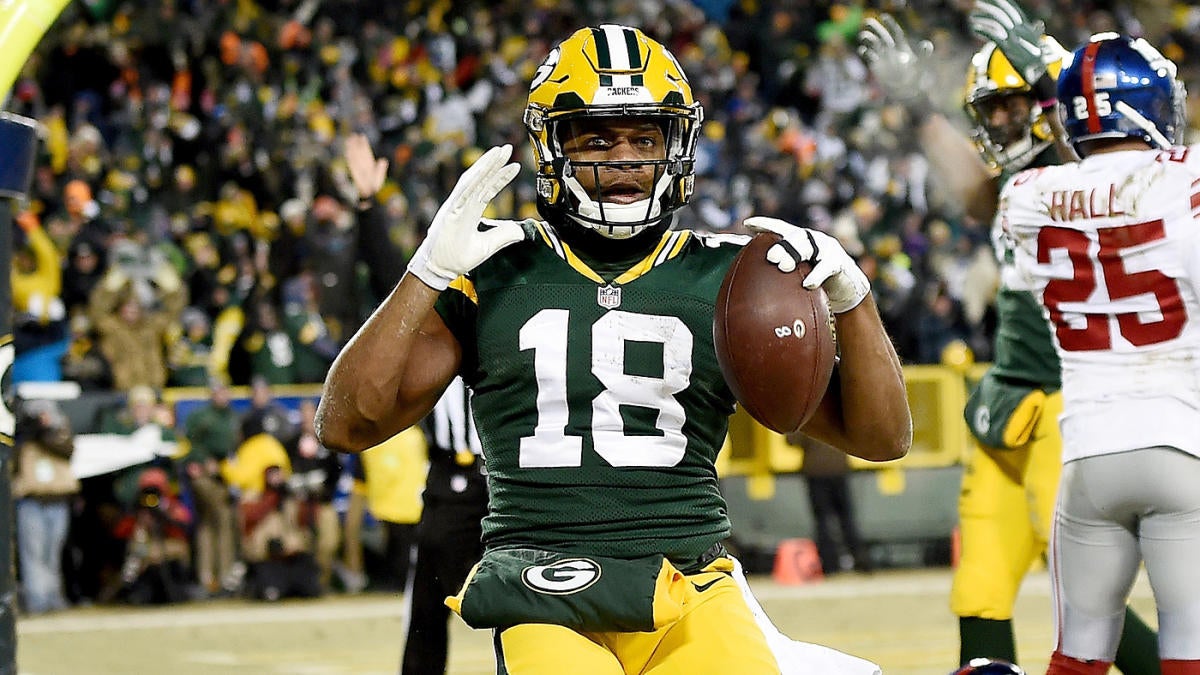 Randall Cobb is one of those lucky few players. The wide receiver spent the first eight years of his career with the Green Bay Packers before signing with the Dallas Cowboys earlier this offseason. His time in Green Bay was marked by incredible highs (a 91-catch, 12-touchdown, Pro Bowl season in 2014) and some frustrating lows (injuries and declining effectiveness, especially in 2018); and with the Packers making several changes in the coaching ranks this offseason, they elected to move on and make some changes to their offense as well.

The Cowboys made several similar changes, and Cobb is part of that plan. He’s essentially replacing departed slot receiver Cole Beasley, and hopefully working as a chess piece in newly-promoted offensive coordinator Kellen Moore’s offense. And he hopes that his new situation will work out better than his old one.

“It’s like the ex-girlfriend that broke up with you,” Cobb said of the Packers, per the Wisconsin State Journal. “When you see her five years later, you hope you’re in a better situation than you were before — married, with kids, and you’re able to say, ‘Yeah, I did better without you.'”

We’re not even into training camp yet, but Cobb feels like the move to Dallas is going well so far.

“The transition’s been great,” Cobb said. “Obviously, it was a little weird at first. When you’re somewhere for eight years and then you go to a different team, you kind of feel like the new kid at school — just trying to find your way around and not knowing exactly what to expect. But it’s been great so far. I’ve enjoyed it. I’m making strides with my new teammates, and I’m just trying to pick up the new offense and get ready for the season.

“When you go to a new team, obviously a lot of these guys know me, we played against each other. But it’s different. They want to know what kind of practice player you are. They want to know what kind of teammate you’re going to be. And is it all about you? Are you just worried about yourself? Or are you going to try to make the guys around you better? The biggest thing for me in this whole process was just trying to earn the respect of my new teammates and do everything I can to better myself and better those around me.”

There have been several reports out of Dallas during the offseason that Cobb is developing nice chemistry with Dak Prescott, but that only matters so much. We need to see them put things together on the field during real games — and Cobb needs to prove he can stay healthy after missing 11 games over the past three seasons. If he can, he should be a valuable underneath target for Prescott, along with Jason Witten, Ezekiel Elliott, and rookie Tony Pollard, while Amari Cooper and Michael Gallup stretch defenses on the outside. If Cobb can’t stay healthy and/or regain his effectiveness, the Cowboys might struggle to find someone who can fully replace Beasley’s role in the slot.