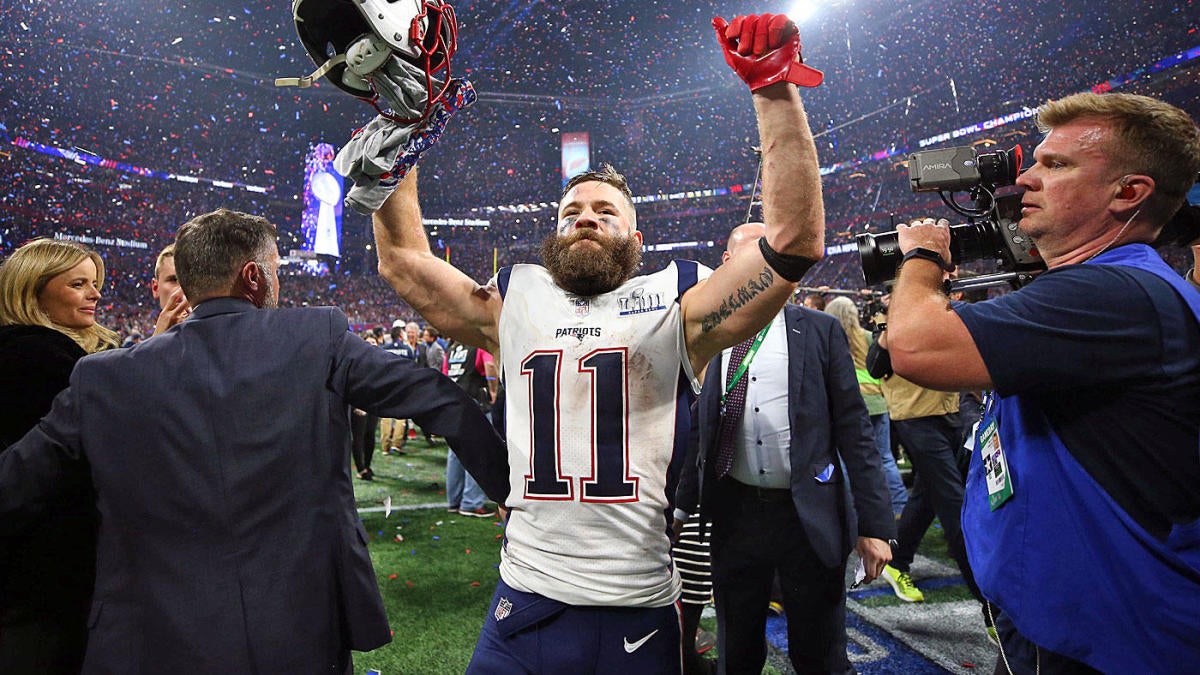 When he was growing up, Julian Edelman was coached in youth football by his father, Frank. In a new documentary detailing his upbringing and career, Edelman revealed that he was “terrified” of his father growing up due to all the pressure and rigorous drilling he was put through, but that he now appreciates that his father was trying to help him succeed, and that they remain close.

However, there was a recent time where all that closeness evaporated. In fact, according to the documentary, titled ‘100% Julian Edelman’, the younger Edelman did not speak to his father for 81 days last year. “Me and my dad talk every day,” Edelman said, “And after that, we didn’t talk for awhile.”

What is the “that” to which Edelman refers? His four-game suspension for violation the league’s Performance Enhancing Drug policy.

“Frank was very upset,” Edelman’s mother, Angie, said. “Jules didn’t want his dad a part of this process. He was handling it with his attorneys, and my husband doesn’t understand that sometimes.”

Edelman received the suspension after coming back from the torn ACL he suffered prior to the 2017 season. He ended up sitting out the first four games of this year before returning and leading the Patriots in receiving yards. He caught 74 passes for 850 yards and six scores, and this was his fifth straight healthy season averaging at least 6 catches and 66 yards per game.

He’s expected to work as Tom Brady’s top option during the 2019 season, and he may be even more involved in the offense after the retirement of Rob Gronkowski. Perhaps his father has some advice and drills he can do to make himself an even better target, now that they’re back to talking again.