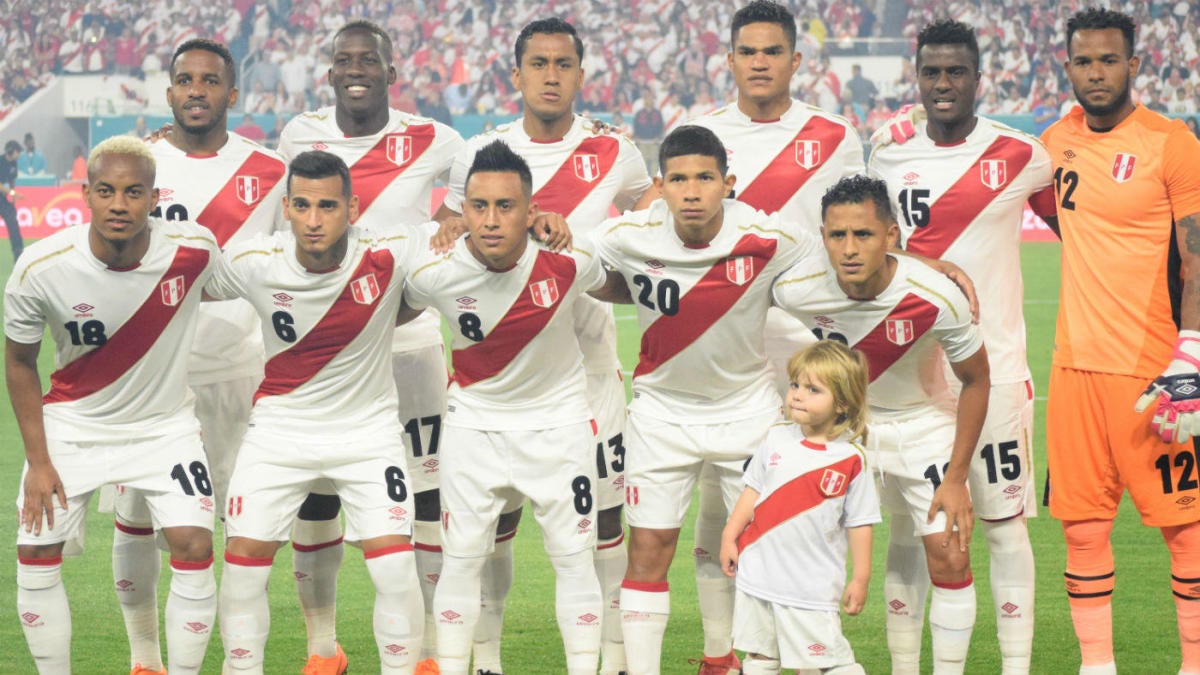 For the third time in four Copa America quarterfinals matches, penalty kicks were needed to decide the winner. Following host Brazil barely surviving against Paraguay and contender Colombia losing to Chile, Uruguay was eliminated 5-4 in penalties to Peru after the game finished scoreless.

With the quarterfinal round going straight to penalties instead of extra time, it was superstar Luis Suarez who took the first kick, but his shot was saved by Peru goalkeeper Pedro Gallese, while Peru made all five of their kicks. Edinson Flores took the final kick for Peru and beat Fernando Muslera to pull off the upset:

VAR had another controversial impact, with Uruguay having three goals called off due to being offside. They were each off, but they were so close and initially given, and we’ve grown used to them being left as goals because they are borderline decisions. In time, each team will benefit from VAR, but Uruguay was on the wrong end of it today.

Peru did not register even a shot on goal in this one, with three total shots going wide, yet the penalty kicks provided them with a chance to advance, and they made the most of it.

Next up is Chile on Wednesday in the semifinals. The winner will play on July 7 against either Argentina or Brazil.

You can watch the Copa America on fuboTV (Try for free).