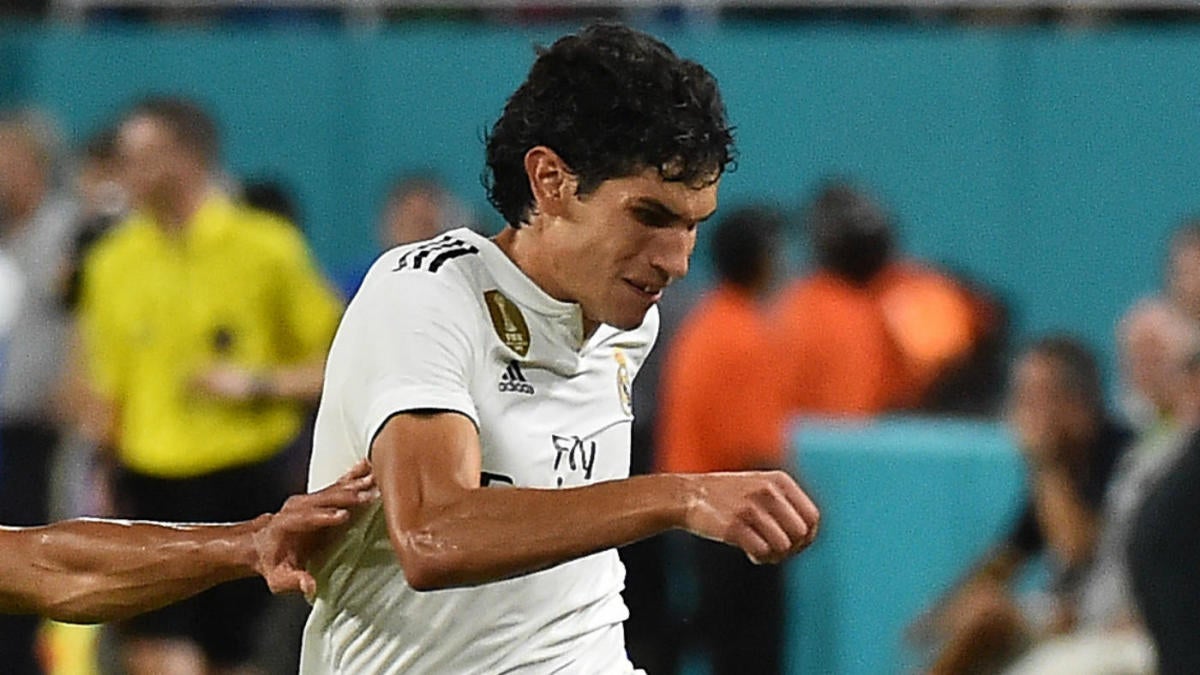 The 2019 UEFA European Under-21 Championship concludes on Sunday as Spain and Germany meet in the final. Spain opened up the competition with a loss to host Italy but bounced back brilliantly, beating Belgium and Poland before knocking off France in the semifinals, 4-1. Germany beat Denmark and Serbia in the group stage and then drew Austria, setting up a favorable matchup in the semis against Romania. Germany went on to win that one 4-2, setting up this final in Udine.

Spain: This Spain squad is loaded with talent, including Jesus Vallejo (Real Madrid), Fabian Ruiz (Napoli), Carlos Soler (Valencia) and Pablo Fornals (West Ham).  The midfield has established starters in Ruiz, Soler and Fornals that all have a great ability to control the ball and set up teammates. This game, for Spain, will be won in the middle of the park if these guys can do their job and play their forwards into space.

Germany: All eyes are on forward Luca Waldschmidt. He leads the tournament with seven goals, and the Freiburg man can do it in a variety of ways. Nearing a call-up to the Germany national team probably before long, he is clinical in front of goal but can also beat a man one-on-one to pull off a shot on goal. Spain has serious talent in defense, especially centrally, so it will be a big test for him. Expect him to see the ball plenty but look to get shots off quickly.

Jorge Mere and Vallejo do their job on defense, and a bit of magic from Ruiz and Soler lifts Spain to the title.