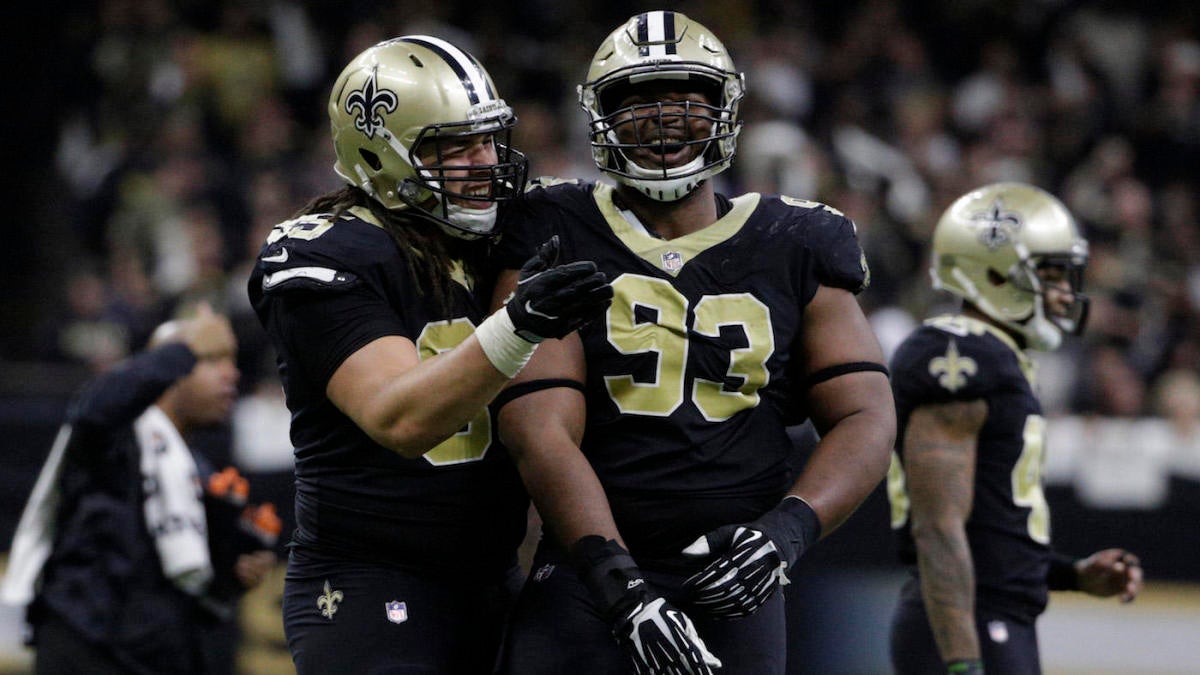 When the Saints open up the 2019 season against one of the league’s best quarterbacks in Deshaun Watson, they’ll be without arguably their most underrated defensive player.

On Friday, Saints defensive tackle David Onyemata was suspended one game by the NFL after he was found to have violated the league’s substances of abuse policy, according to ESPN’s Adam Schefter. In February, Onyemata was cited for marijuana possession. So the Saints likely knew a suspension was coming. In that sense, losing him for only one game could be considered the best-case outcome.

Onyemata might not be a household name. He might be overshadowed by the likes of Cameron Jordan, Sheldon Rankins and Marcus Davenport on the Saints’ defensive line. But he’ll be missed in Week 1.

Hours before Onyemata’s suspension was reported, Pro Football Focus named him the most underrated interior defensive lineman in the league.

A fourth-round pick of the Saints in 2016, Onyemata has played in all 48 possible games with the team, recording 91 combined tackles and 6.5 sacks — with 4.5 of those sacks coming last season. According to PFF, he graded out as the 24th best player at his position group last season.

What makes his loss even more costly is that fellow defensive tackle Sheldon Rankins is supposed to miss the beginning of the season as he recovers from a torn Achilles he suffered in the playoffs. Without Rankins and Onyemata in Week 1, the Saints could give more reps to Mario Edwards on the interior of their line. As PFF noted, 84.9 percent of Edwards’ snaps with the Giants last season came on the inside.

But the good news is that the Saints will only be without Onyemata for one game, which is important because the Saints face a gauntlet of good teams in the early portion of the season. After hosting the Texans in Week 1, the Saints take on the Rams and Seahawks on the road before hosting the Cowboys in Week 4. He’ll be needed back on the field as soon as his suspension is over.