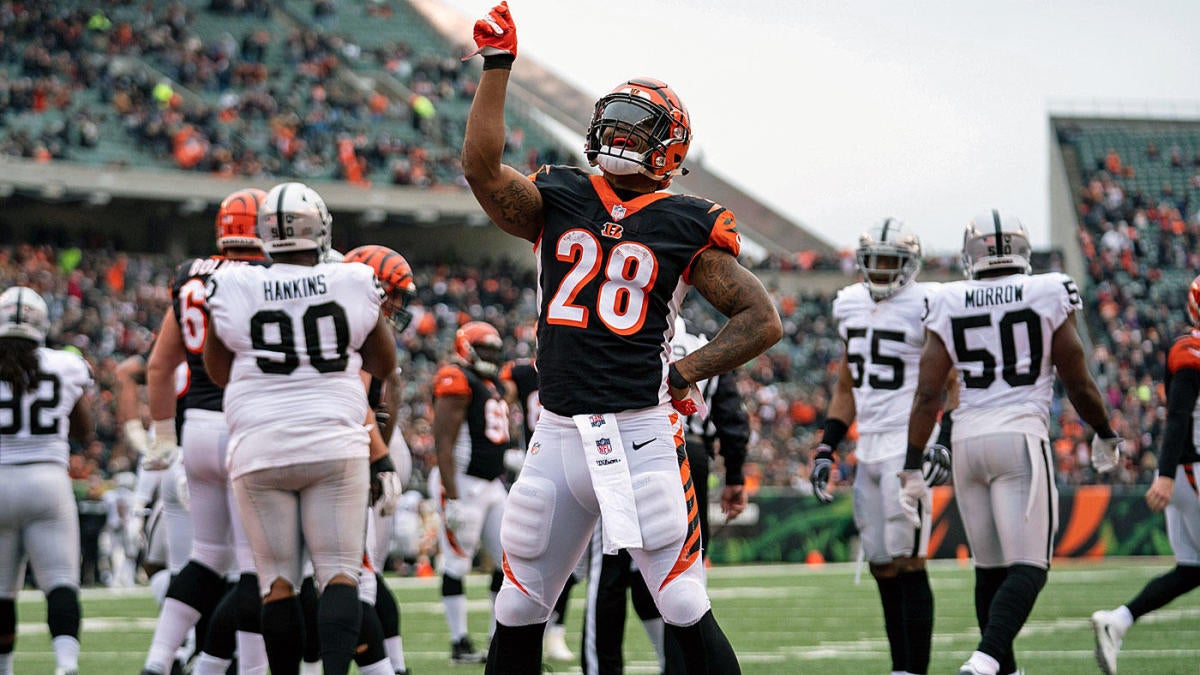 What should we expect from the Cincinnati Bengals in 2019? A team that has been extremely resistant to change over the years made a pretty big one this offseason, replacing longtime coach Marvin Lewis with former Rams quarterbacks coach Zac Taylor.

Naturally, there’s an assumption that Taylor will try to turn the Bengals into some sort of Midwest version of the Rams, and we wrote about that possibility earlier in the week. Also, on Thursday’s episode of the Pick Six Podcast, host Will Brinson talked to The Athletic’s Paul Dehner Jr. about that possibility and a whole lot more.

Will the Bengals be able to make a large, first-season jump under Taylor, or will the process be a bit longer? Is it possible they could get to nine or even 10 wins this season? Our own Sean Wagner-McGough has dismissed the possibility on previous mailbag episodes of the show, but Brinson thinks there might be an opening for the Bengals to make a leap.

Dehner addresses how the skills of Joe Mixon, combined with play-action passing, could lead to better things for the Bengals offense. They also address the injury to first-round pick Jonah Williams and how that affects the team’s offensive line, which was expected to be an area of improvement this season but now may not be.

Focusing on the new head coach — “Nobody knows what Zac Taylor’s going to do, that’s why they’re the biggest enigma,” Brinson said — Dehner broke down what we do know about Taylor, and what kinds of changes to expect. And there’s one particular player he’s hoping gets more touches.

“I will argue that Giovani Bernard was one of the most underused assets in the NFL last year,” Dehner said, pointing out that there are a select few running backs who’ve averaged 4 yards per carry and 9 yards per catch over a season — something Bernard has done three times. “They want to use him more. You’ll see less of Mixon, but he’ll be just as efficient, if not more, as they use more of their backs.”

Listen to the full conversation below, and be sure to subscribe/listen daily to get all the latest NFL news and notes.