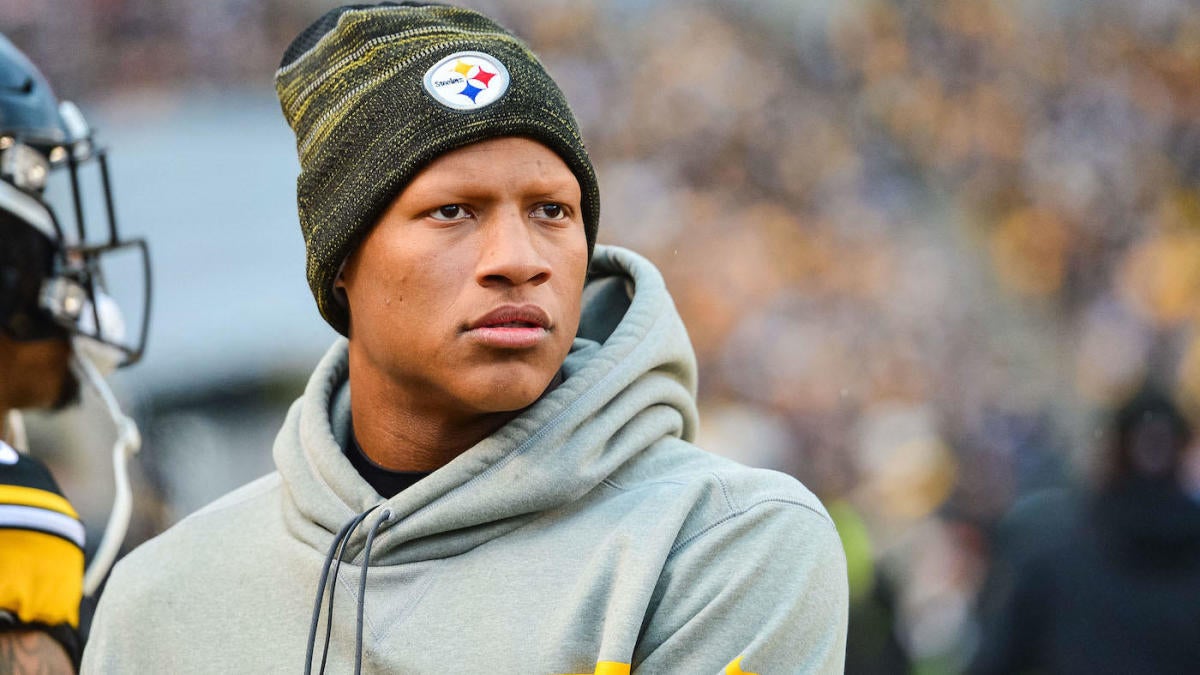 Ryan Shazier hasn’t played in an NFL game since he suffered a spinal injury in the final month of the 2017 regular season. And he’ll spend the entire 2019 season on the Steelers’ physically unable to perform (PUP) list, which means the earliest he could return to the field is 2020.

Despite all of the hardships he’s endured since the devastating injury, Shazier hasn’t adjusted his long-term goals. He’s not simply targeting a return to football. He’s still eyeing a gold jacket. He still wants to be the game’s best linebacker.

“I still want to make the Hall of Fame, still want to be the best linebacker in the NFL,” Shazier said, per the South Florida Sun Sentinel. “I’m not giving up on my goals, and the doctors said don’t give up on my goals, so there’s no problem with me doing that. I’m just going to keep working, and hopefully I’m going to be back as soon as I can.”

Before the injury, Shazier’s career was certainly trending in the right direction. A first-round pick of the Steelers in 2014, Shazier recorded 205 solo tackles, 24 tackles for a loss, seven sacks, and seven interceptions through the first 46 games of his career. He was named to two Pro Bowls in four seasons. At the time of his injury, he was 25 years old. He might not have been good enough to be a Hall of Famer or even the league’s best linebacker at that point in his career, but he carried that kind of promise and potential.

Obviously, the injury changed the trajectory of Shazier’s career. At first, it wasn’t even clear if he’d be able to walk again. According to the Sun Sentinel’s David Furones, doctors told Shazier he had a less than 20 percent chance of ever walking again.

Shazier isn’t just walking again, as we saw at the 2018 NFL Draft.

And dancing at his wedding.

From an age standpoint, Shazier still has time to resume his stellar career. He’ll turn 28 at the beginning of the 2020 season.

That said, even if Shazier doesn’t make it back to the field, his recovery should still be considered a success. And it sounds like Shazier appreciates everything he’s already accomplished to this point.

“I try to be appreciative of every day I get,” Shazier said. “Because every day I’m beating the odds. Every day I’m getting better, proving people wrong that never thought I’d be where I am. I constantly am proud of where I’m at. There are some moments that people see that are a little bigger than others. I set goals, but every day that I take another step, take another breath, I’m truly thankful and praise God for that.

“I have a lot of little moments like that to myself and my family, but my goals may be different from a lot of people’s goals. People might see me walking on the stage and be thinking, ‘Man, that’s an amazing goal. I know he’s been trying to achieve that.’ But at the end of the day, I can be trying to achieve something entirely different.”