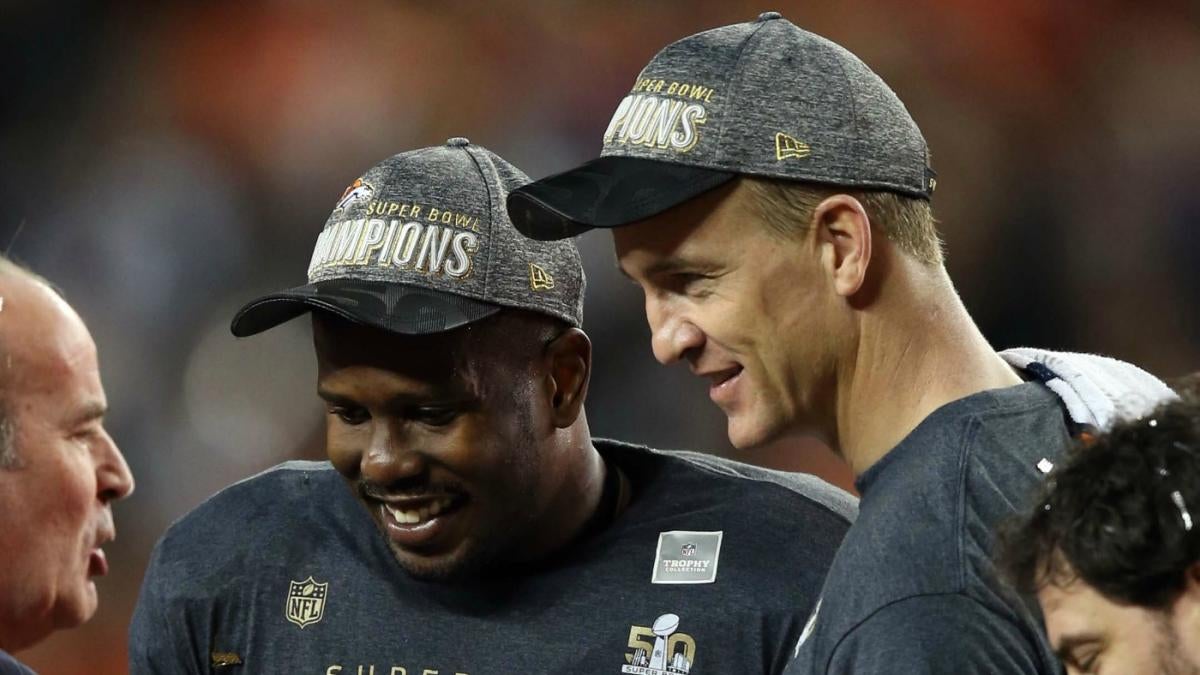 Future Hall of Famer Peyton Manning is heading into the fourth year of his retirement. During the last three seasons he has been heavily rumored to be taking one of several television jobs announcing games, but none of those deals has come to fruition. Instead, Manning has merely been an observer of games, watching the league as a whole, but especially his brother Eli’s games with the Giants, and games of his former teams.

One of those former teams is the Denver Broncos, who have undergone a whole lot of changes since Manning retired following the 2015 season, but still have on their roster one of the best teammates Manning ever had. That player is so good that Manning routinely calls him the best athlete he ever played with.

“We come to all the Broncos games, so I enjoy some of the guys that I’ve played with, like Von Miller. I still enjoy watching him compete,” Manning said during an interview with the Broncos’ official website. “Maybe this tells you how special he is that I’m maybe not looking at quarterbacks now; I’m watching outside linebackers and pass rushers.

“People ask me a lot of times, ‘Who’s the best athlete you’ve ever played with?’ And I say, ‘Von Miller.’ Just some of the things he can do physically is special. So when you come to a Broncos game and they’re on defense, you find yourself kind of locked in, seeing this might be the game-changing sack-fumble play, or interception — some kind of game-changing play he can make. I like the way he handles his business and like the way he competes out there.”

At 6-foot-3 and 246 pounds with 33.5-inch arms, Miller is a pretty ridiculous athlete. The website Mockdraftable notes that Miller ranked in the 78th percentile or better in the vertical jump, broad jump, 40-yard dash, 10-yard split, 20-yard shuttle, and three-cone drill at the NFL combine, drawing close comparisons to players like Bruce Irvin, Clay Matthews, and former Broncos teammate DeMarcus Ware. Those incredible traits have helped Miller become one of the best pass-rushers in the league throughout his career, so it’s no surprise that Manning took note of them while they were on the same squad.