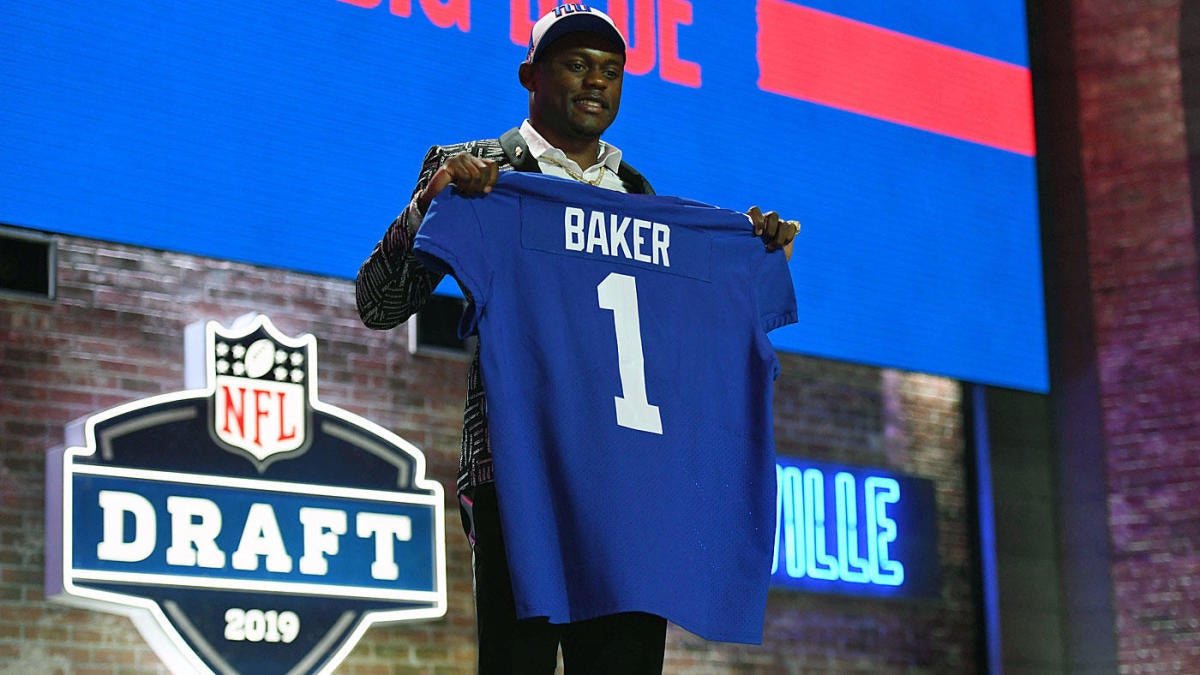 Making the NFL is the fulfillment of a lifelong dream for so many football players. It’s pretty common for those players to use their newfound finances to show appreciation for the people who sacrificed and helped them achieve their dream. New York Giants first-round pick Deandre Baker is the latest to do so.

Baker posted a set of pictures and videos to his Instagram page on Wednesday, showing off his mother’s brand-new Bentley, as well as her reaction to seeing the gift he bought for her.

“I told Mama we straight. Remember we used to be in a Nissan. Watched her struggle and sacrifice to make sure I’m straight. Now it’s my turn to take care [of] her,” Baker’s caption reads.

Baker’s mother was brought to tears by the gesture, but we’re assuming they were tears of happiness and appreciation. Once she got over the sheer shock and joy of Baker’s purchase, his mother looked pretty comfortable in her new car — especially since her red and white shoes appeared to match the white car with red leather trim on the interior.

As the No. 30 overall pick, Baker recently signed a contract that will pay him $10,525,716 over four years, including a $5,675,064 signing bonus. Spending a chunk of that on a new car for someone who, to quote Baker himself “struggled and sacrificed” to make sure he ended up where he is today is a heck of a gesture, and she sure seemed to appreciate it.