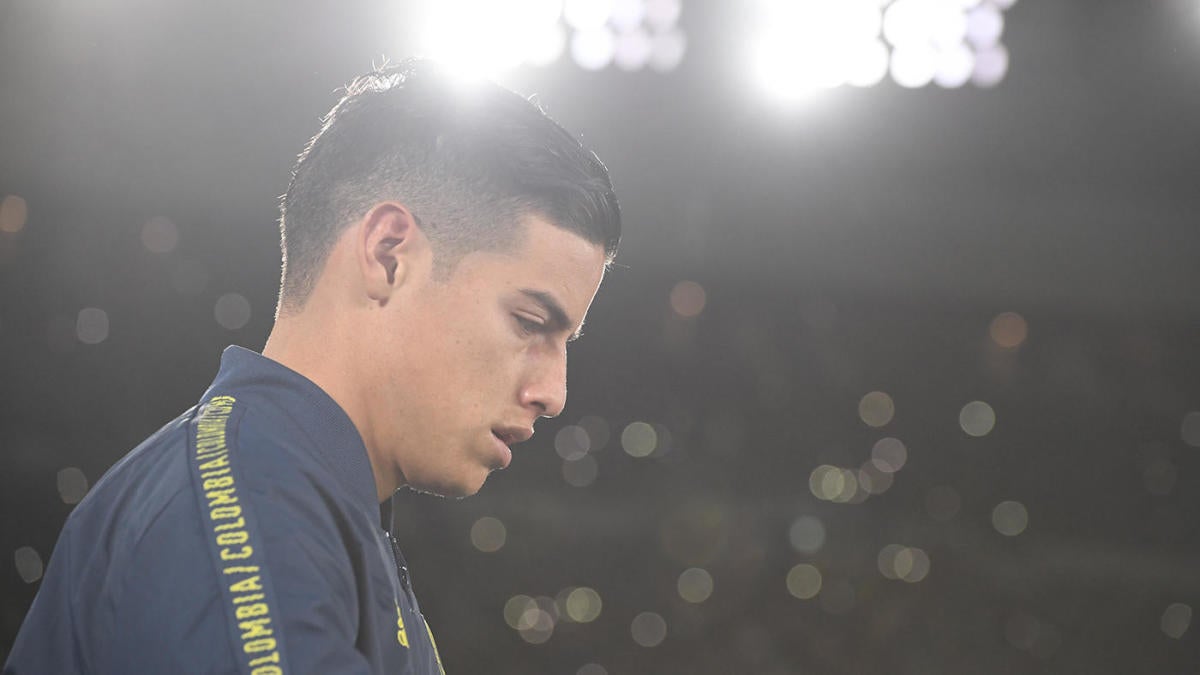 The third semifinal spot at the 2019 Copa America is on the line on Friday night as Group B winner Colombia takes on Group C runner-up Chile. Colombia finished the group stage 3-0-0, beating Argentina, Qatar and Paraguay and not conceding a goal in the process. Chile, meanwhile, started the cup with two wins but fell to Uruguay in its last group stage game to finish second in the group.

Colombia: With a day’s more of rest, Colombia is ready to roll here. The team avoids Brazil potentially until the final but will look to improve upon finishing after one goal in each of the last two games. Colombia has done well defensively to balance out the lack of finishing, but the squad has enough fire power to dominate this game, and if the group is at its best, Chile will be in a word of trouble.

Chile: The match against Uruguay saw the Chileans play well but just fail to finish. They had more shots than Uruguay and created some really good chances, but they’ll chalk it up to an off night and move forward with confidence. Expect Alexis Sanchez to play a little higher up to combine with Eduardo Vargas.

Duvan Zapata scores the winner, and Colombia moves on to face either Uruguay or Peru.