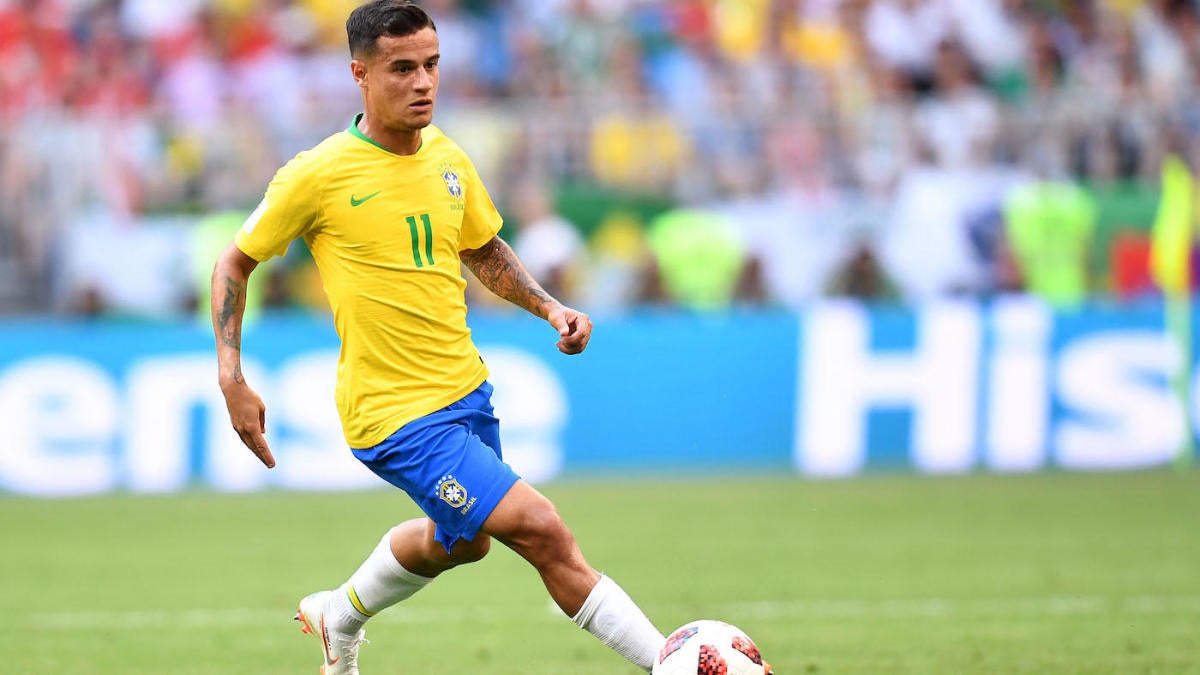 Brazil is still alive at the Copa America, but just barely. After being eliminated in 2011 and 2015 against Paraguay on penalty kicks, Brazil met them again in Porte Alegre on Thursday, with the game ending in spot kicks. A 0-0 regulation saw the game shift right to a shootout with no extra time played in the quarterfinal round, and it was a Gabriel Jesus conversion that clinched the 4-3 win.

Brazil dominated the regulation, outshooting Paraguay 26 to 5, but the ball just wouldn’t go in despite playing more than a half an hour with a man-advantage following Fabian Balbuena’s red card. Roberto Firmino had his chances, as did Everton. Philippe Coutinho got looks, Gabriel Jesus too. It was one of those games that no matter how creative or how high-percentage of a chance, there was no beating goalkeeper Roberto Fernandez.

With the game heading to penalty kicks, Alisson made a save on Gustavo Gomez on the first kick, with Willian, Marquinhos and Coutinho each converting for Brazil. Level at 3-3 in the penalty kicks with Brazil set to take it’s fourth, Firmino missed wide. Derlis Gonzalez also missed wide for Paraguay with the next kick, the team’s fifth, allowing Gabriel Jesus to clinch the victory with a carefully placed shot to the left.

It was an emotional game that comes after Brazil scored five in the last group stage game against Peru. The team lives to fight another day and remains the favorite to win the tournament. Next up, the winner of Friday’s Argentina vs. Venezuela, which you can see on fuboTV (Try for free).