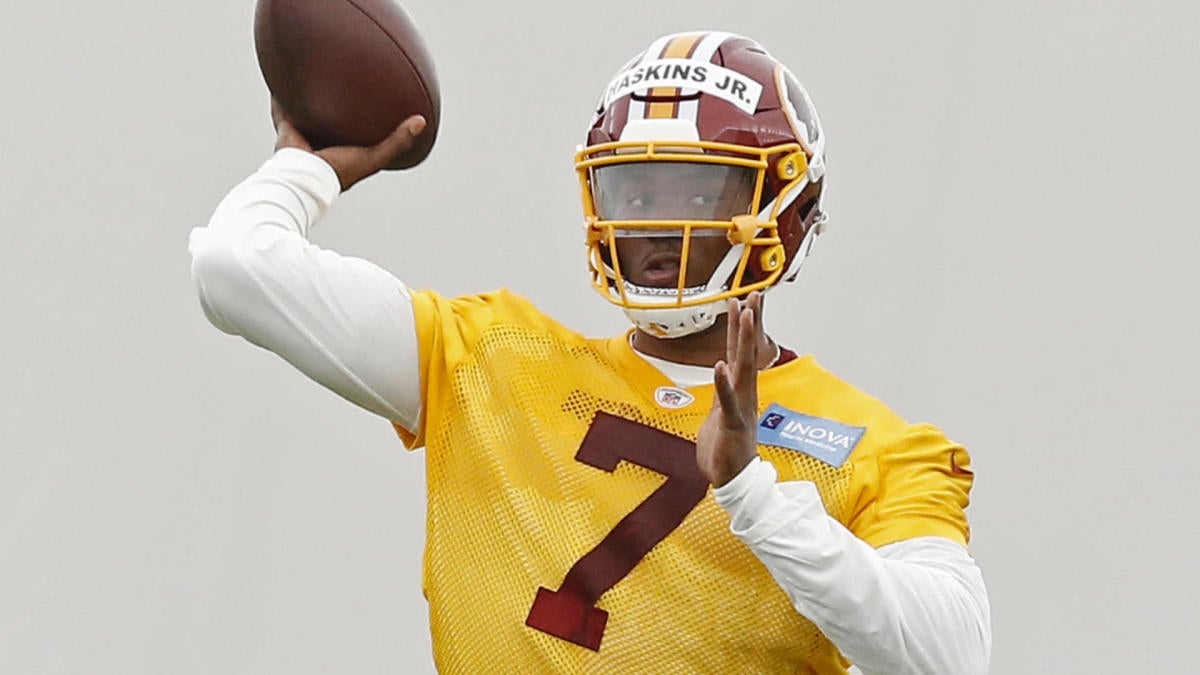 Joe Theismann, one of the most prominent voices of Washington Redskins past, agrees that Dwayne Haskins is the team’s future at quarterback, but he doesn’t believe Haskins is the best option for the present.

Saying this week that starting the rookie from day one would be a “formula for disaster,” the Super Bowl champion and longtime Washington signal-caller suggested the Redskins would be better off letting Haskins “process everything” behind Case Keenum and Colt McCoy in 2019.

“I used to be old school — have them sit the entire year,” he said on Wednesday’s “Kanell & Bell” podcast. “But the more you look at it, the great quarterbacks are going to be great. They’ll survive rough years. And usually the ones that crater under the pressure weren’t going to be any good anyway.”

Kanell’s co-host, Raja Bell, meanwhile, sees a benefit in waiting on Haskins — unless he’s far and away better than Keenum and McCoy leading up to the season.

“I don’t think you want to roll him out there for his first NFL games against the Eagles, the Cowboys, the Bears … and then the Patriots,” he said. “If you’re trying to protect the guy, and he’s your future, you want to almost Baker Mayfield him. And I don’t think Baker loved what happened to him last year, but it was perfect. Like, you had Tyrod Taylor in there early. Baker was able to sit there and watch and get even more motivated and hungry … and Baker was able to finish it off on a strong note.”