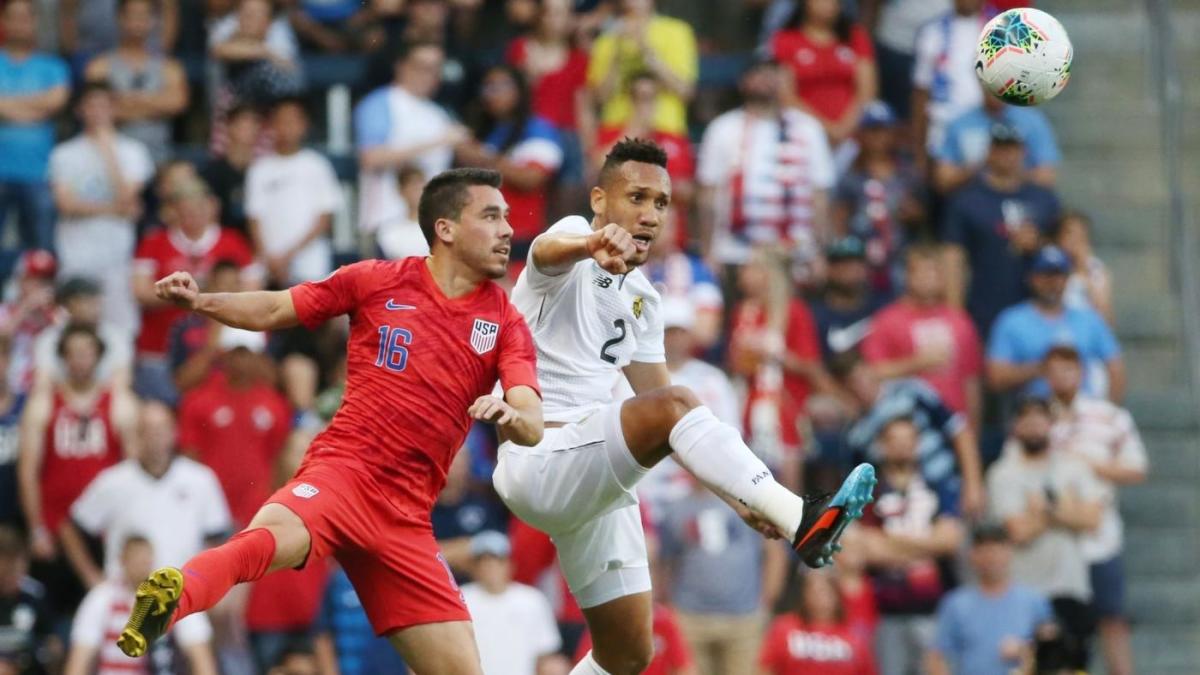 The United States men’s national team won Group D at the Gold Cup on Wednesday thanks to a 1-0 victory over Panama to close out the group stage. Jozy Altidore scored the winner in the second half of a game that left plenty to be desired as it was stained by sloppy play, poor officiating and a lack of execution. The win means the U.S. will face Curacao in the quarterfinals on Sunday. Here are three takeaways from the USMNT’s match:

You could see this boring, stale performance from a mile away

It was a game that lacked excitement and only really had one quality moment — Altidore’s goal. That was to be expected after coach Gregg Berhalter made 11 changes to the starting lineup from the game against Trinidad and Tobago. Yes, he replaced the entire team and there was a lack of cohesion, which you just knew was coming. This was perhaps a chance to build chemistry with the strongest of players, but Berhalter opted to give the other guys a chance. Whether that is beneficial to the team remains to be seen. Berhalter maybe saw enough from his starters in the Trinidad game to feel comfortable with making so many changes. The U.S. scored five goals in the second half of the last game to create a bit of buzz and excitement.

Making so many changes hardly results in a sharp match, and this was nowhere near a sharp one.

With Altidore getting the start and his first goal for the national team in about a year and a half, the big debate now is what Berhalter will do in attack for the rest of the group stage. He started Gyasi Zardes in the first two games, and the Columbus Crew striker gave him three goals (one with his face that was lucky), while Altidore got him one in this one. The presumption entering the cup was that Altidore would be the guy despite dealing with an injury ahead of the tournament, and he looked pretty good in this one. He wasted two big opportunities in the first half but got his goal in the second half with this overhead kick:

It wasn’t his finest performance but he did his job, yet it still feels like Zardes is the man for the time being. In the next round, if Zardes starts and struggles, and Altidore comes in and shines, maybe we see that shift back to the Toronto FC man. For now, Zardes appears to have the confidence of Berhalter, and he’s delivered when called upon.

A clear path to the final?

Looking ahead to the semifinal showdown with Curacao, the U.S. is expected to cruise into the semifinals where it will play either Jamaica or Panama. Considering that would be a game that Christian Pulisic, Weston McKennie and other top players would play in from the start, the U.S. shouldn’t have any trouble with Panama, but Jamaica is an interesting one. Only one team has made the past two Gold Cup finals, and it’s the Reggae Boyz. Jamaica beat the U.S. ahead of the Gold Cup in a friendly in Washington D.C., though many of the top U.S. players did not play. The U.S. looks to be on a collision course with Mexico in the final, but nothing the team has done so far against weak competition makes that feel like a certainty.

You can watch the entire Gold Cup on fuboTV (Try for free).