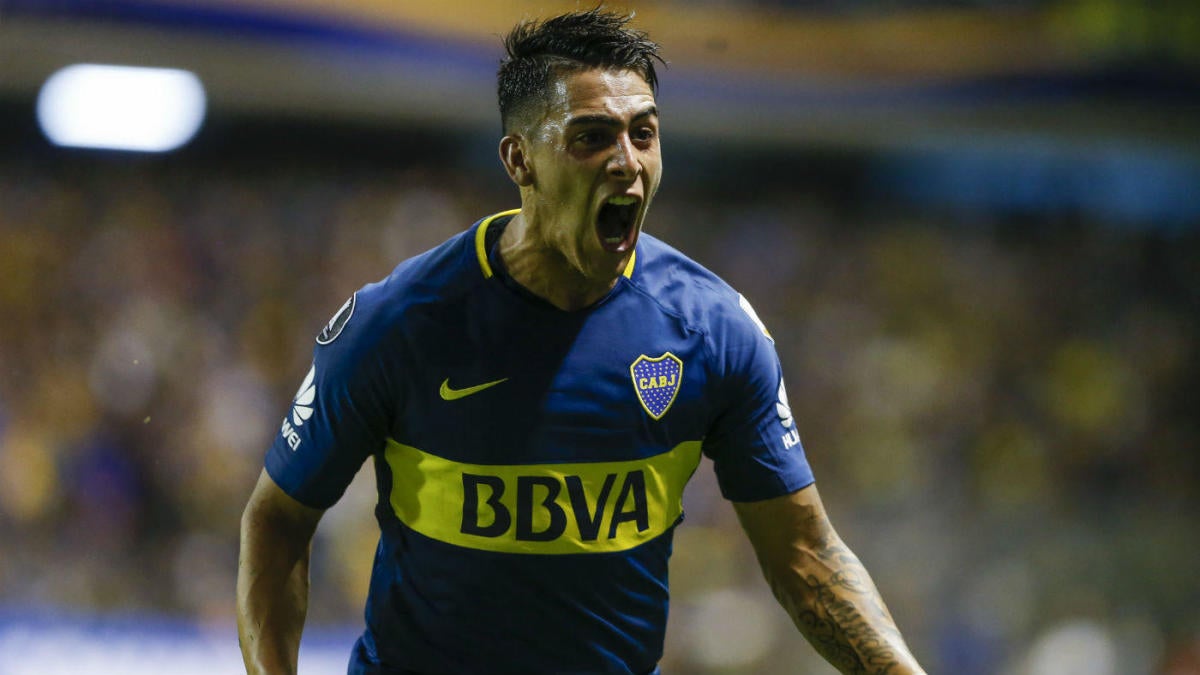 The Los Angeles Galaxy have shown interest toward 23-year-old Argentine forward Cristian Pavon of Boca Juniors and are going hard after his services, sources tell CBS Sports. Confirming a report from Argentine journalist Hernan Castillo, Boca is tempting to lure Pavon, who participated in the 2018 World Cup in Russia, to Major League Soccer and reunite him with his former coach Guillermo Barros Schelotto.

Castillo reported that an official offer for 50 percent of Pavon’s rights was made this week, with sources confirming the offer to CBS Sports. The offer is in the range of $12 million for a player who had been linked with club such as Arsenal and PSG in the past.

Sources told CBS Sports that the Galaxy have long held an interest in the player, but the main problem getting a deal done is finding the right conditions. Pavon is one of the top young players in Argentina, and economically it isn’t an easy deal because the club already has three designated players in Romain Alessandrini, Jonathan Dos Santos and Zlatan Ibrahimovic.

Sources also told CBS Sports that the player is convinced of the move and has expressed interest in playing for Schelotto again.

Pavon is an electric, pacey winger and a big-time goal threat who has won numerous titles with Boca Juniors. He has played 11 games for the Argentina national team and started his career at Talleres.