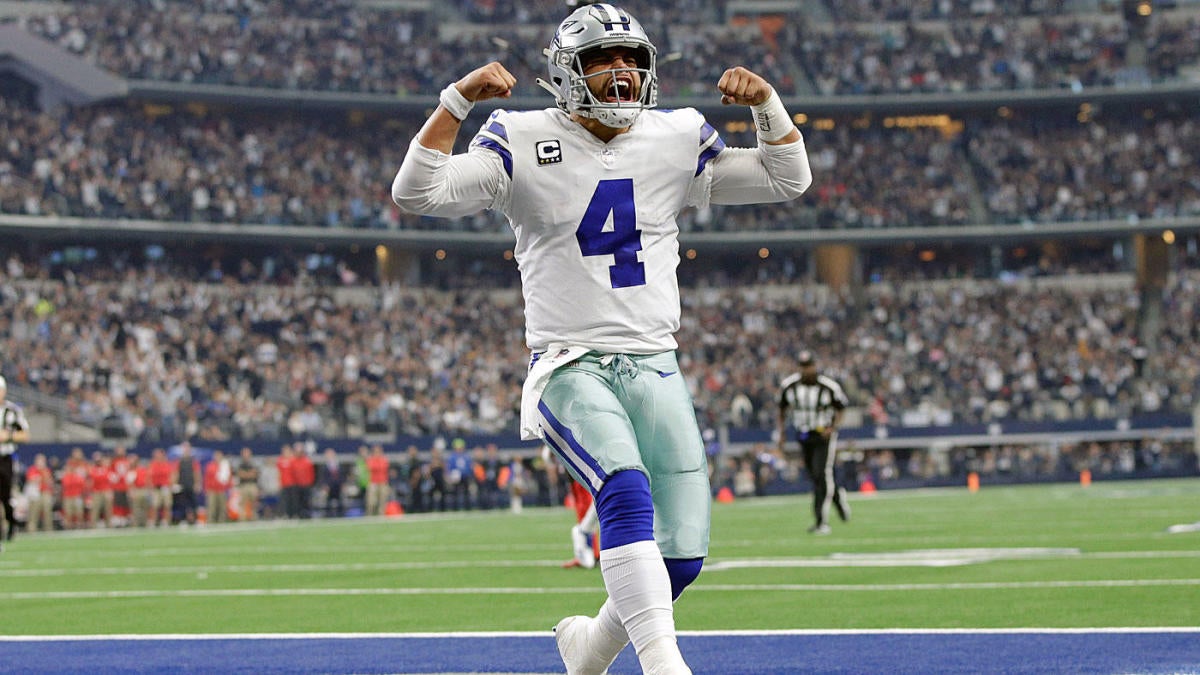 Las Vegas oddsmakers like Patrick Mahomes to repeat as NFL MVP in 2019 and, to be fair, even a notable regression from the Kansas City Chiefs star’s 50-touchdown breakout would probably qualify for a prestigious award.

Still, if Mahomes, Aaron Rodgers, Andrew Luck, Carson Wentz, Drew Brees, Tom Brady or any of the other favored MVP candidates entering this season aren’t your cup of tea, which under-the-radar names might be worth serious consideration?

According to CBS Sports’ Will Brinson, you should stick strictly with quarterbacks when perusing the long shots. And for him, there is no shortage of signal-callers — most of them still on the come-up — that might be worth a bet solely because of their odds from Westgate SuperBook, released this week.

“Now that’s value,” Brinson said on Wednesday’s Pick Six Podcast. “The Cowboys have a good team. They have a good roster. If everything clicks, and they win the NFC East, and they win 12 or 13 games, and Dak has a really clean season with no interceptions and he plays like he did down the stretch last year, 100-to-1 is really good value.”

Listen to the full episode below, and subscribe on Stitcher, Spotify and iTunes to get all the latest NFL news and notes.