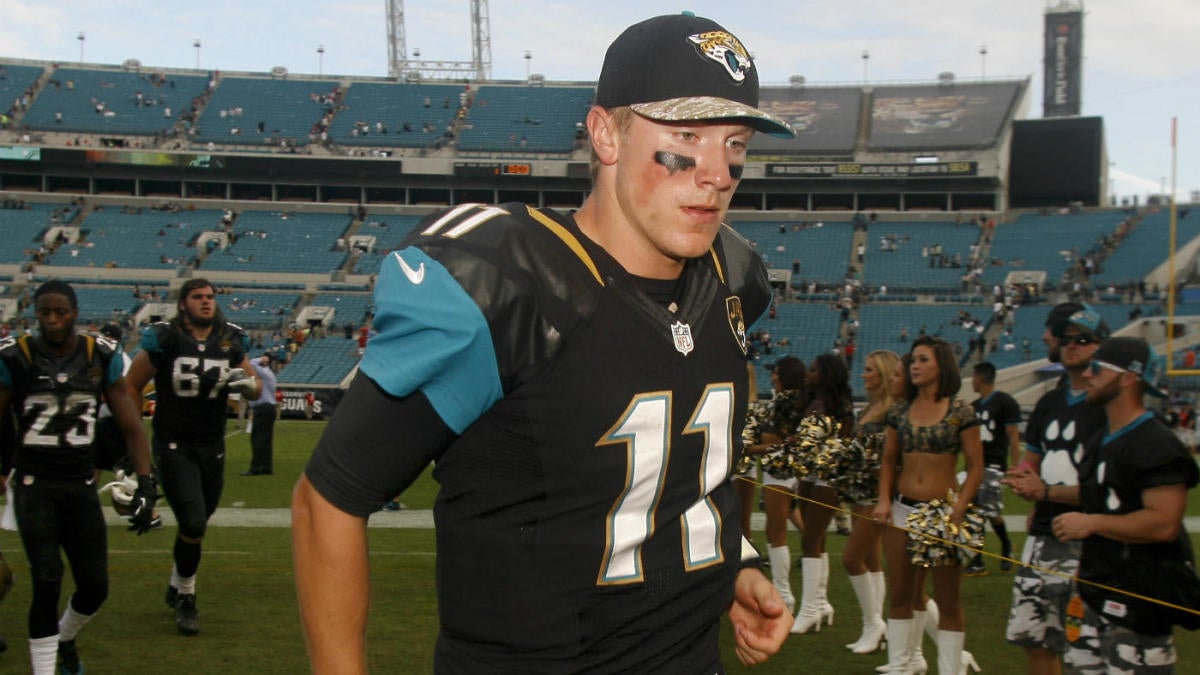 The 2011 NFL Draft isn’t one that will be remembered for all the first-round picks that became franchise quarterbacks. In fact, after Cam Newton, who went first overall, it’s a forgettable bunch that includes Jake Locker (No. 8 overall, retired after the 2014 season), Blaine Gabbert (10th overall, 13-35 as a starter) and Christian Ponder (12th overall, has been out of the league since 2017).

Presumably, the Titans and Vikings front office and coaching staffs were all in agreement when those teams drafted Locker and Ponder. The same can’t be said for the Jaguars and then-coach Jack Del Rio, who told ESPN690 (via Yahoo.com) recently that he wasn’t even in the room when Jacksonville general manager Gene Smith traded up for Gabbert.

“I had no idea we were going to draft Blaine Gabbert,” Del Rio said on Tuesday. “No idea. In fact, I left to go get something to eat because our pick wasn’t for much longer in the draft. I go and then I’m sitting there filling my plate thinking, ‘Oh great, we’ve got a couple more hours until we pick.’ Then I see, ‘The Jaguars are on the clock.’ I’m like, ‘What the blank is going on?’ I walk into the draft room, and I could see it on the faces of the people in the room. They knew how uncomfortable that was, how wrong that was.”

The Jaguars moved up six spots to take Gabbert, who went 5-22 in three seasons with the team before he was traded to the 49ers ahead of the 2014 season. In San Francisco, Gabbert started 13 games over three seasons and went 4-9. He was in Arizona in 2017 and Tennessee last season and is currently the backup to Jameis Winston in Tampa Bay. Over his career he’s completed 56.2 percent of his passes and has 48 touchdowns against 47 interceptions. His career passer rating is 71.2.

Del Rio, meanwhile, was fired 11 games into the 2011 season. The Jaguars were 3-8 at the time and would finish 5-11. Gabbert started 14 games as a rookie and won four times. Injuries limited the quarterback the next season seasons and he was traded to San Francisco that offseason.