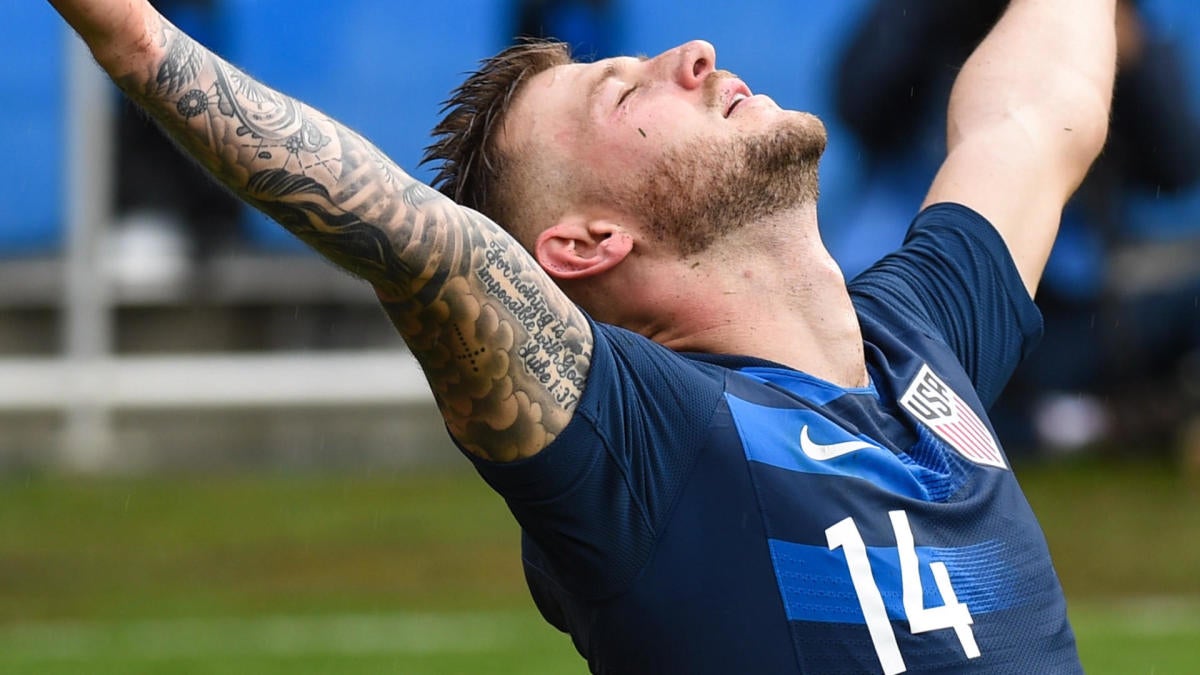 The winner of Group D of the 2019 Gold Cup will be decided on Wednesday when the United States and Panama meet in the final match of group play at Children’s Mercy Park in Kansas City. Both teams won their first two matches of the group stage against Guyana and Trinidad & Tobago and enter Wednesday’s game with six points. Since the USMNT owns the better goal differential (10 to 4), it only needs a draw to take down the group. The champion of Group D will face the runner-up from Group C in a quarterfinal match on Sunday, and kickoff is set for 9 p.m. ET. Oddsmakers list the United States as a -225 money line favorite (risk $225 to win $100), while Panama is going off as the underdog at +700 (risk $100 to win $700). The draw is +320 and the over-under for total goals scored is 2.5. Before you make any USA vs. Panama picks, be sure to see the 2019 CONCACAF Gold Cup predictions from European football expert David Sumpter.

The model is crushing its Women’s World Cup picks, returning a healthy profit to anyone following it. The model correctly predicted the stunning Japan-Argentina draw (+825) — a more than 8-1 long shot — and is coming off an impressive round of 16 performance in which it called Canada upsetting Sweden, USA beating Spain and the Netherlands’ dramatic win over Japan in regulation.

Now, the model has its sights set on the Gold Cup 2019 and USA vs. Panama. We can tell you it’s leaning under, but its much stronger play is on the USMNT vs. Panama money line. You can see that pick exclusively at SportsLine.

The model knows the United States has rediscovered its scoring groove. In its first two group matches, the Americans have scored 10 goals, which equals the number the United States had scored in its previous eight matches combined. In addition, Team USA is coming off its largest margin of victory in more than two years. The 6-0 rout of Trinidad & Tobago was the Americans’ most lopsided win since beating Honduras, also 6-0, in a World Cup qualifier on March 24, 2017.

The model also has considered Team USA’s recent track record against Los Canaleros. In its last five matches against Panama, dating back to July 2015, the USMNT has two wins and three draws. In a friendly in January, the Americans beat the Panamanians, 3-0.

But just because the United States has had success against the Panamanians recently doesn’t mean it’s the best value on the Panama vs. USA money line on Wednesday.

The Panamanians are playing their best at the right time. Their 2-0 win against Trinidad & Tobago in the opening group match ended a 15-match winless streak that included three losses in the 2018 World Cup. The 4-2 win over Guyana continued their impressive form.

The model also knows that Panama has a quality back line. Michael Murillo of the New York Red Bulls, Harold Cummings of the San Jose Earthquakes and Roman Torres of the Seattle Sounders have MLS experience and make up three-quarters of Panama’s back four. That back line will be the best Team USA has faced so far and has the ability to slow U.S. attackers.

So who wins USA vs. Panama? And where does all the betting value lie? Visit SportsLine now to see which side of the USA vs. Panama money line you need to be all over Wednesday, all from an expert who created a model that’s returned a 2,000 percent profit on bookmakers’ closing odds.