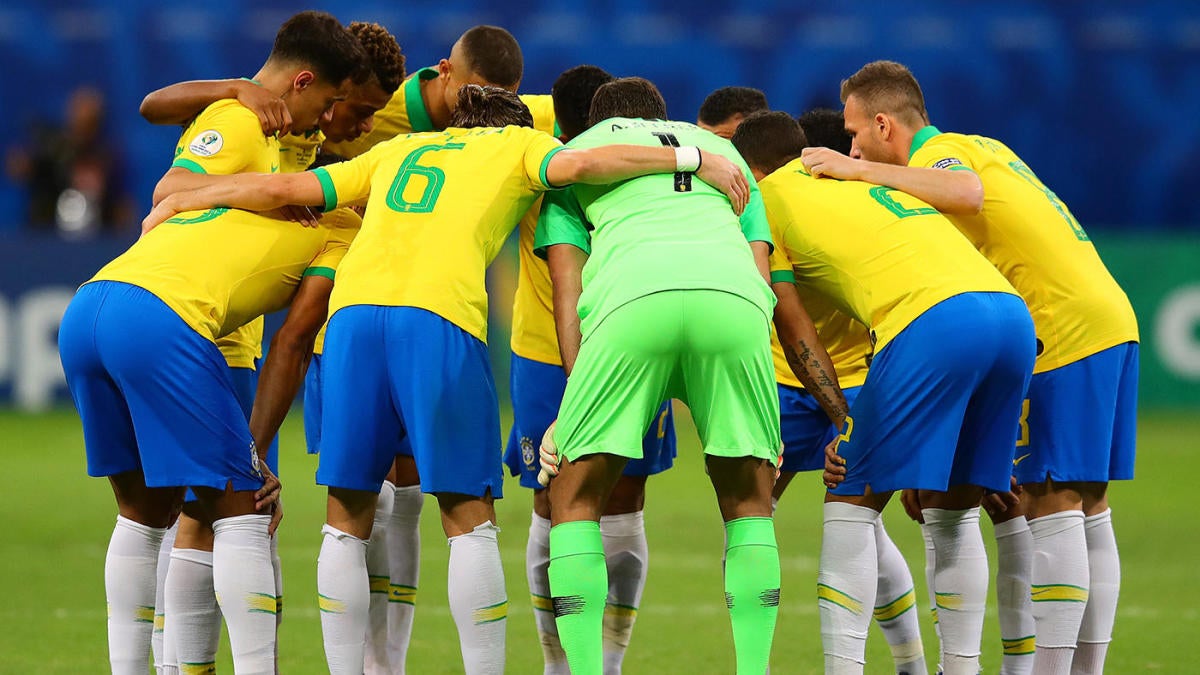 The quarterfinals of the 2019 Copa America will begin on Thursday as host Brazil takes on Paraguay in Porto Alegre.  The tournament hosts went 2-1-0, recording shutouts in all three games and enough to win Group A. Paraguay squeaked through having finished third place in Group B with two points. The winner of this match will take on the winner of Argentina and Venezuela in the semifinals at the Estadio Mineirão.

Brazil: This team is ranked No. 1 in our latest Power Rankings and has done just fine without Neymar when it comes to production. That said, the the off-night in attack against Venezuela cannot repeat itself or else it could fall in trouble. Everton of Gremio, known in Brazil as Cebolinha, has stepped up in a huge way and is making his case to be a big-time transfer to Europe this summer or in the near future. Playing in his club’s home stadium on Thursday, don’t be shocked if he starts or at least gets significant time.

Paraguay: Recent history is on Paraguay’s side. This team beat Brazil in the 2015 and 2011 Copa Americas on penalty kicks. Let’s see if its magic against the South American giants hasn’t run out.

Brazil doesn’t have trouble this time around, making it to the semifinals with a convincing attacking performance and another clean sheet from Alisson.