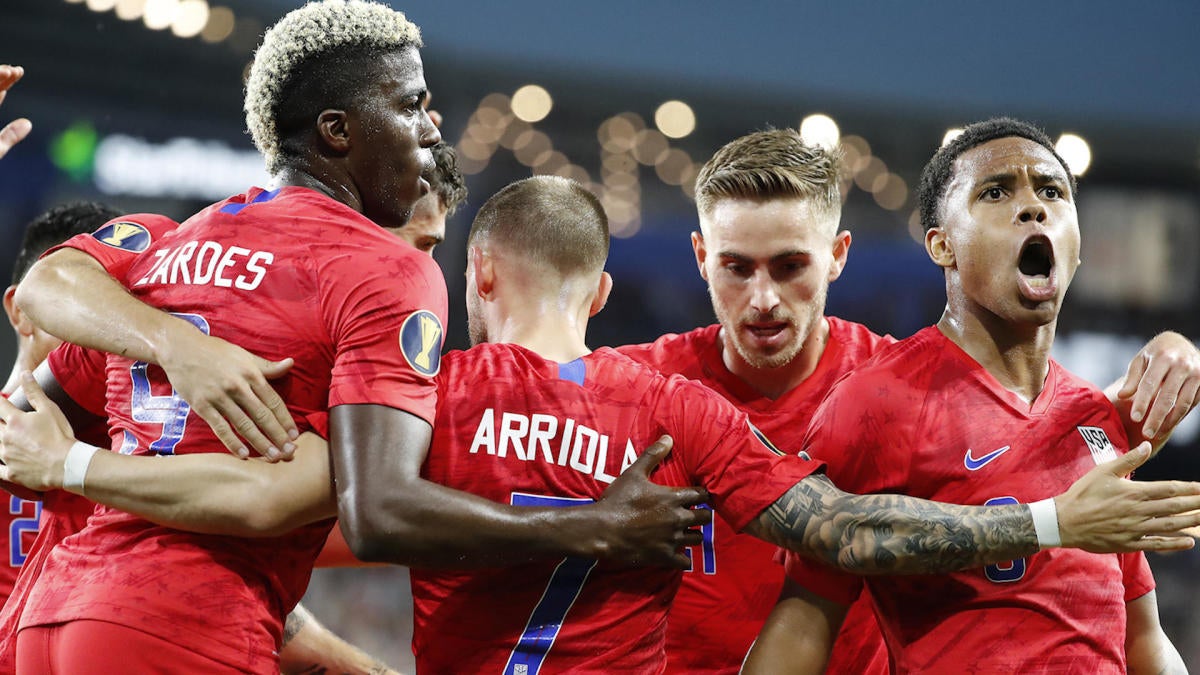 The United States men’s national team’s journey at the 2019 Gold Cup continues on Wednesday night with the team’s final group stage game against Panama. The U.S. is on the verge of winning the group after a 4-0 win over Guyana and a 6-0 victory over Trinidad and Tobago. The Americans are in fine form so far under Gregg Berhalter but now face their biggest test of the cup so far against a 2018 World Cup participant.

USMNT: The U.S. has looked sharp in attack throughout the tournament, and that span of goals in the second half against Trinidad and Tobago was the best we’ve seen of this team under Berhalter. Expect the squad to try to do the same here with short passes, quick movement and lots of shots.

Panama: This team also has six points and is 2-0-0 with wins over Guyana and Trinidad and Tobago. Panama likely wants to try and avoid Jamaica and get either El Salvador or Curacao, meaning a victory here would be ideal. Six goals over the last two games will give this team confidence.

USA gets off to another hot start and puts it away in the second half with a goal from Gyasi Zardes.