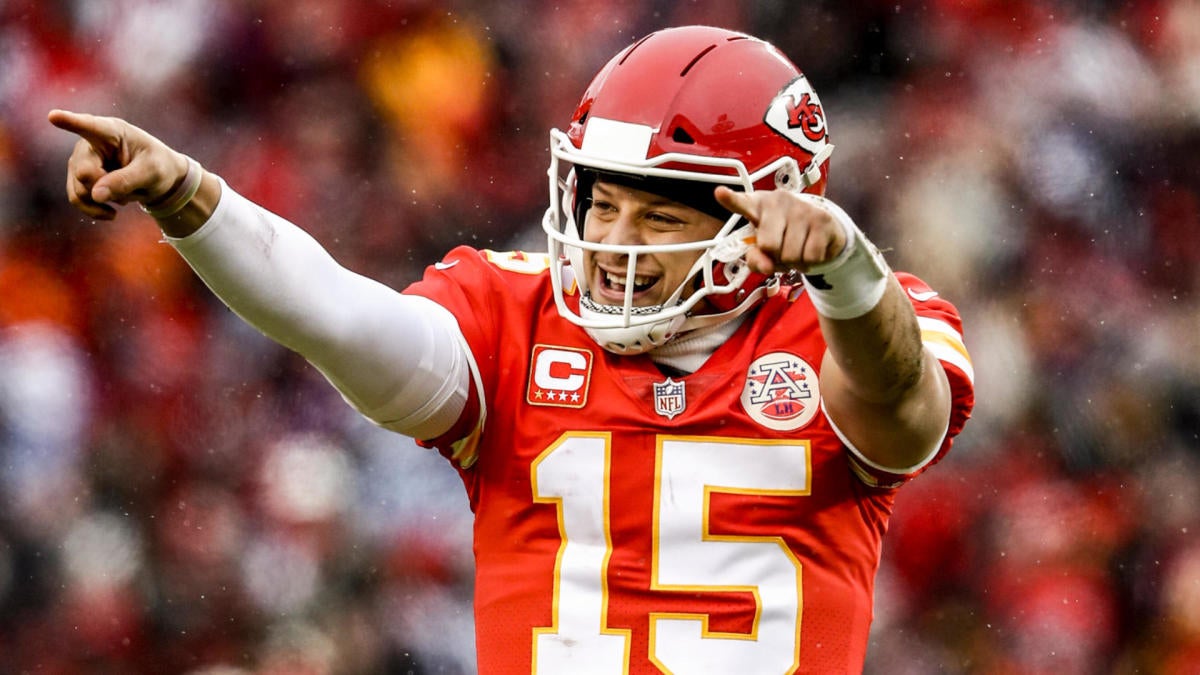 Hard Rock Stadium in Miami will host the 2020 Super Bowl. All 32 teams will officially begin their quest to hoist the Lombardi Trophy when NFL training camps begin in July. Only one team will reach that final destination and Vegas bookmakers have already released their 2020 Super Bowl odds. The defending champion New England Patriots and the Kansas City Chiefs are the co-favorites at 6-1, with the Los Angeles Rams listed at 8-1 and the New Orleans Saints at 9-1. With Andrew Luck looking like his old self and the Colts owning plenty of salary cap space coming off a playoff season, Indianapolis is at 10-1 in the latest Super Bowl LIV odds. But before you make your 2020 Super Bowl picks and NFL predictions for the upcoming season, be sure to see what SportsLine NFL handicapping guru R.J. White has to say.

We’ll give one of White’s NFL picks away: Kansas City isn’t a strong value at 6-1 despite an obviously talented roster. The Chiefs had a remarkable run last season with the NFL’s top offense led by quarterback Patrick Mahomes. However, White is banking on defenses figuring out ways to slow down Mahomes this upcoming season.

Even more concerning is the fact that the Chiefs are transitioning to a new defensive scheme with Steve Spagnuolo taking over as its new coordinator. Kansas City already struggled last season by allowing 26.3 points per game, and the new scheme will require an adjustment period even with quality free agency signings like defensive end Frank Clark and safety Tyrann Mathieu.

Add in the fact that wide receiver Tyreek Hill has been suspended indefinitely and you have a Chiefs squad that will be dealing with more change than it hoped after nearly making the Super Bowl a season ago.