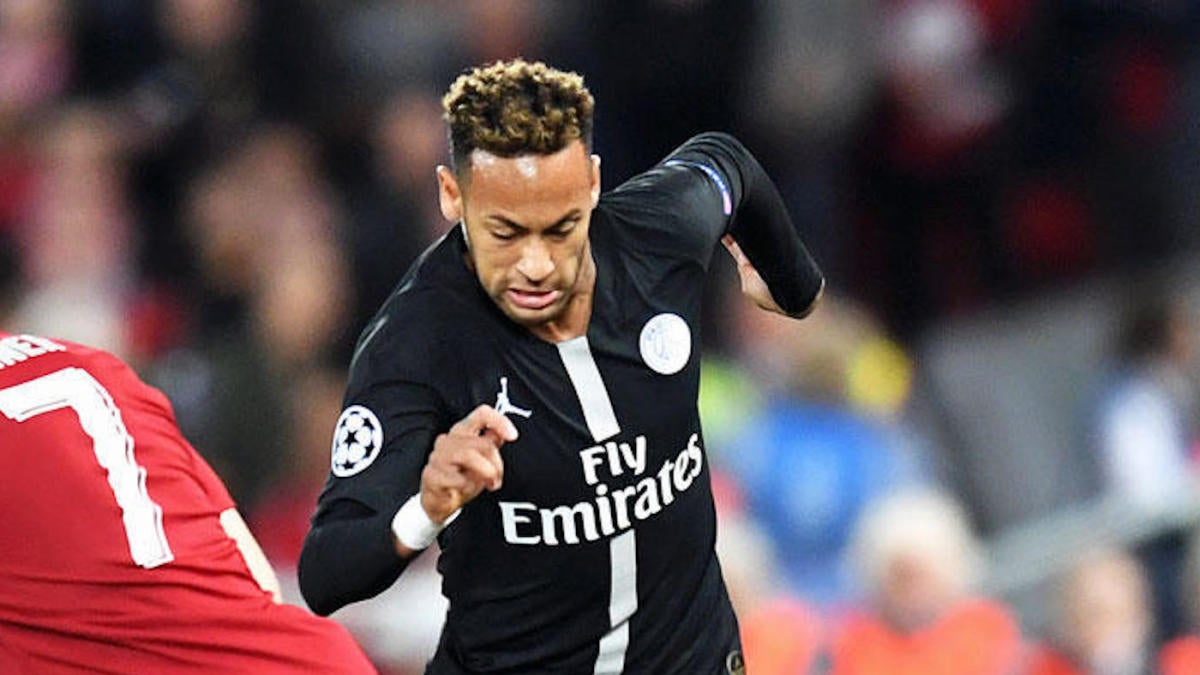 Neymar appears to be inching closer to a return to Barcelona. The Brazilian forward verbally agreed to a five-year contract with the Catalan club that would slash his salary by nearly half in order to facilitate a move during the summer transfer window, according to Spanish publication Sport on Tuesday. The next step in this saga would be for Barcelona and PSG to negotiate on the compensation, be it a transfer fee, players or a combination of both.

The report says the player wants to return to the club that plucked him out of Santos in Brazil and verbally accepted a new without any hesitation. The report also notes that Neymar did not want to negotiate with Barca in order to speed up the move and is willing to reduce his current salary at PSG by almost half — from €36.8 million at PSG to roughly €24 million at Barca — to facilitate the move because of the potential expensive transfer fee.

It was reported last week that the two teams were in advanced negotiations, with the possibility of players like Samuel Umtiti, Ousmane Dembele and Ivan Rakitic being included in a potential transfer for Neymar. It was also reported that key players from Barca’s locker room — Lionel Messi and Luis Suarez — have been making a push for the club to bring back their old No. 11.

PSG triggered a €222 million release clause on Neymar’s Barcelona contract two summers ago to bring him over to the French capital. Neymar has won five trophies in France, including the French treble in his first season. Despite the success, PSG has not been able to reach the continental mountain top in the UEFA Champions League and Neymar has dealt with far too many injuries and controversies, including suspensions for punching a fan and verbally assaulting officials. He’s also dealing with a rape accusation from an incident back a few months ago in Paris.