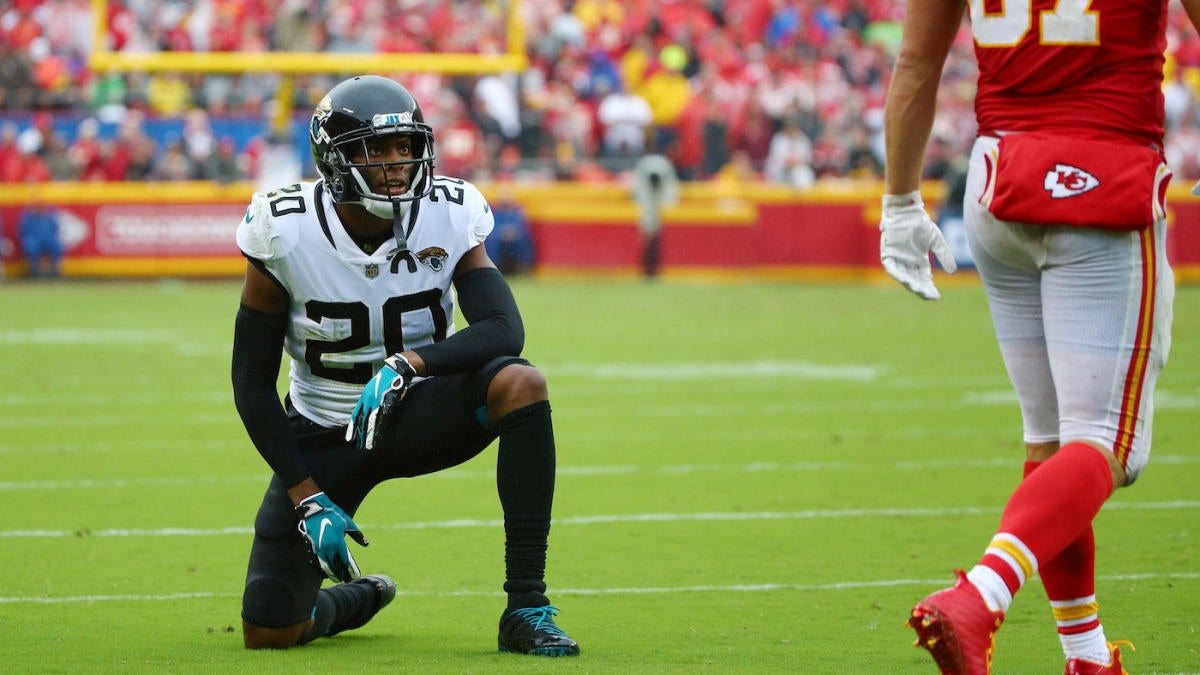 Given the opportunity to speak his mind once again this year, Ramsey took a pass. During an appearance on Adam Schefter’s podcast at ESPN, Ramsey said that he has grown since last year and thus won’t be calling out opposing quarterbacks, opting instead to praise his new teammate, Nick Foles.

Naturally, this quote made the rounds on Twitter. And Ramsey felt motivated to respond, noting that when the time comes, he’ll still engage in his usual trash talk.

Ramsey is one of the best defensive players in the NFL at any position, and his in-your-face style arguably helps him go toe-to-toe with some of the NFL’s best receivers and QBs. He’s eligible for a contract extension this offseason, but the Jaguars have already told him it won’t be coming. Perhaps his reluctance to talk quite as openly about quarterbacks is related to the pursuit of a new deal and perhaps not, but it’s certainly an interesting shift from one year to the next.