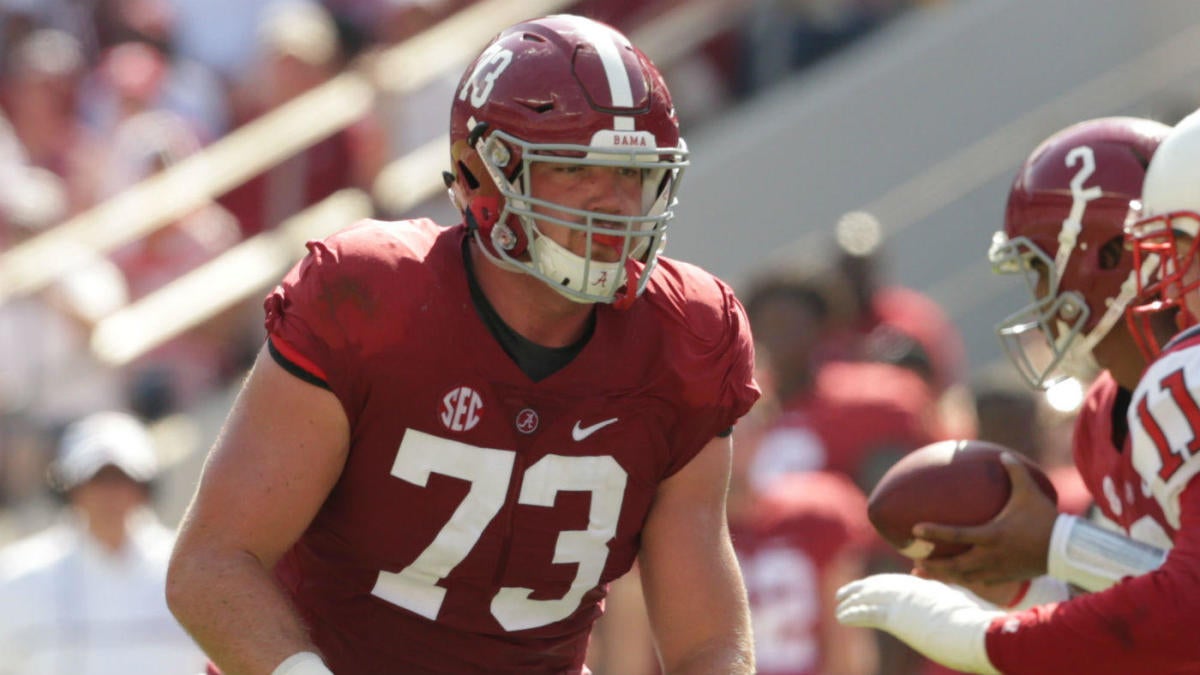 The Cincinnati Bengals‘ efforts to get back to the playoffs took a hit on Tuesday. The team announced via its official Twitter account that first-round draft pick Jonah Williams, who was expected to step right into the lineup as the starting left tackle, will instead likely miss the 2019 season after undergoing shoulder surgery.

“We look forward to Jonah being a major contributor in the future, and know that he won’t let this injury deter him from still being an important part of this team,” head coach Zac Taylor said, per the team’s official website. “We’re confident in our offensive line personnel as we head into training camp, and we believe they can do their part in helping this team achieve its goals.”

Having anyone miss an entire season due to injury is a blow, but it’s especially the case when the player is your first-round pick (the Bengals drafted Williams 11th overall). Not only does it delay his development by a year, but you also lose one of the valuable seasons when that player is dramatically underpaid compared to others at his position. With the Bengals looking to get Taylor’s coaching tenure off to a strong start, it has to be even more of a disappointment — especially considering the position Williams plays.

Cincinnati’s offensive line was a relative weakness last season and Williams was expected to be a big part of cleaning up the team’s issues at that spot. The Bengals will presumably have Cordy Glenn slide back outside to left tackle, with one of incumbent starter Clint Boling, free-agent signing John Jerry, or backup Christian Westerman assuming the role at left guard.

It remains to be seen how Taylor will change the team’s offense relative to what it looked like under former head coach Marvin Lewis, but since he comes from the Sean McVay coaching tree we can assume it will look quite a bit different. The Rams have enjoyed excellent offensive line play since McVay took over the job, and that has become an incredibly underrated part of their offensive success. Perhaps that will become even clearer if Williams’ absence lingers over this Bengals team this season.