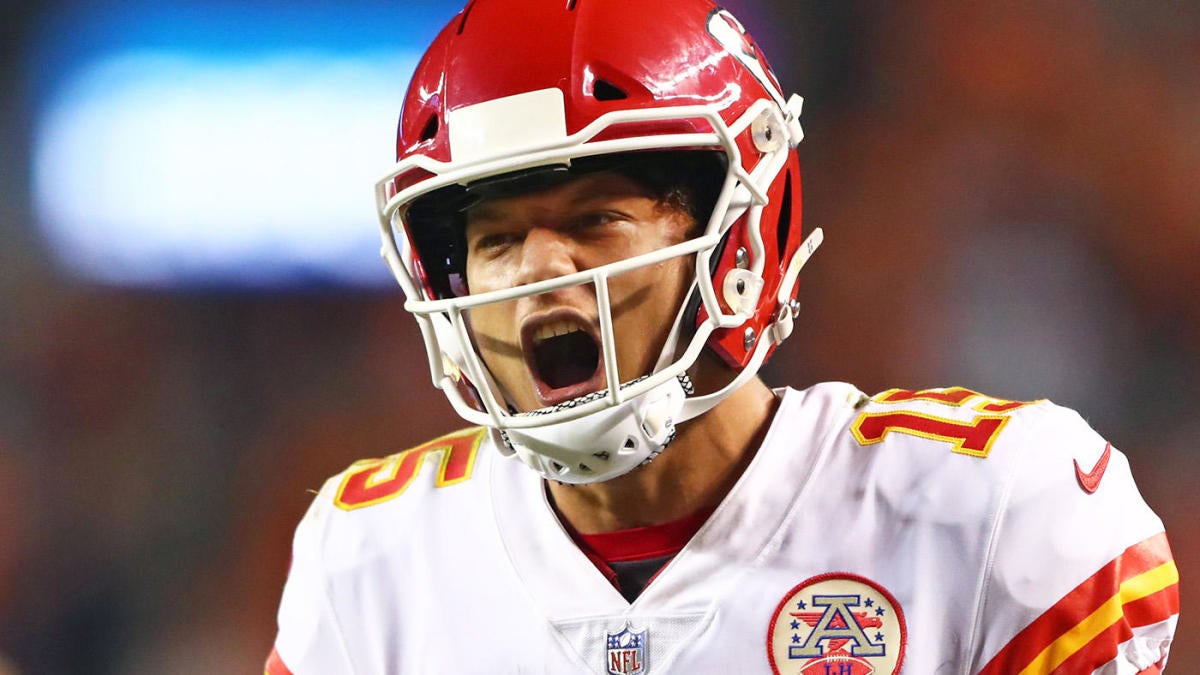 During his first season as a starter, Kansas City Chiefs quarterback Patrick Mahomes completed 66 percent of his passes, averaged 8.8 yards per attempt, and threw for 5,097 yards and 50 touchdowns while leading the Chiefs to a 12-4 record and the No. 1 seed in the AFC. All that was enough to net him the Associated Press NFL MVP Award at the end of the season.

According to Las Vegas oddsmakers, the most likely scenario in the 2019 season involves Mahomes taking down the MVP award yet again. The Westgate SuperBook has installed Mahomes as the odds-on favorite, with 4-1 odds.

Behind Mahomes at 8-1 are both Colts quarterback Andrew Luck and Packers quarterback Aaron Rodgers. The entire rest of the top 10 is made up of quarterbacks as well: Carson Wentz and Drew Brees at 10-1, Tom Brady at 12-1, Philip Rivers and Russell Wilson at 14-1, and Ben Roethlisberger, Matt Ryan, and Baker Mayfield all grouped together at 25-1.

The top non-quarterback on the list is Dallas Cowboys running back Ezekiel Elliott, who joins Deshaun Watson, Jared Goff, and Cam Newton with 60-1 odds. It’s important to note that it’s still incredibly early and these odds could change a whole lot by the time the season starts. Barring an offseason injury, though, it seems likely that Mahomes will be in the top spot by the time Week 1 rolls around.